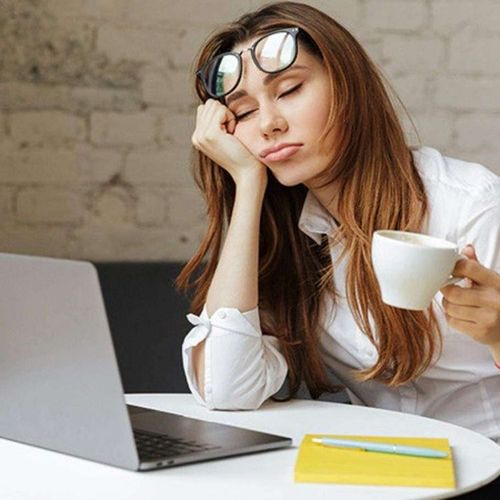 Tired All the Time?

Most people know very little about their adrenal glands, but their proper functioning can tnve a profound effect on health.

The adrenal glands, located on top of the kidneys, are only about the size of walnuts but produce more than 40 different hormones, including the stress hormones cortisol and adrenaline. Cortisol is involved in a variety of functions, including adapting your body to—and protecting it from—stress, while adrenaline is a short-acting hormone involved in the "fight-or- flight" response.

People who experience high levels of chronic stress can develop "adrenal fatigue." With this condition, the hormone-producing cells of the adrenal glands are unable to keep up with the unremitting demand of chronic stress, which can be due to serious health problems, for example, or a high-pressure job.

People with adrenal fatigue may experience unusual tiredness, difficulty waking or getting up in the morning along with an afternoon lull, low blood sugar, lack of concentration and, in some cases, mild depression.

Some of these symptoms can be related to a variety of conditions, including general fatigue and thyroid disorders, so it is common for these patients to be misdiagnosed or go undiagnosed. But when these symptoms appear as a group—especially consistent morning fatigue—adrenal fatigue should be suspected.

Most conventional doctors have never heard of adrenal fatigue—or deny that it's a legitimate medical problem. Unlike Addison's disease, a recognized condition in which cortisol levels drop precipitously due mainly to autoimmune problems, adrenal fatigue causes relatively modest declines in cortisol. It isn't life threatening, and conventional doctors rarely test for it.

Research has confirmed the link between low cortisol levels and fatigue. Researchers have noted that patients with low cortisol also have less resistance to disease. They are even less likely to survive a heart attack than those with normal levels.

Levels of cortisol fluctuate in the body throughout the day. Levels typically are highest in the morning, drop in midafternoon, rise slightly about 6 pm, then gradually decrease until the next morning. People with adrenal fatigue may have unusually low cortisol levels at night, which prevents them from getting the deep, restorative sleep they need.

Result: Because a good night's sleep is important for the adrenal glands' recovery, the hormone-producing cells in these glands don't get a chance to recoup their ability to respond to the body's needs. Without adequate rest periods, the cells get overwhelmed and stop producing efficiently.

The blood and urine tests that are used to diagnose Addison's disease aren't sensitive enough to detect adrenal fatigue. Saliva hormone testing is more useful because it measures the amount of cortisol that's actually available to cells.

The test requires saliva samples that are collected by the patient four times throughout the day—usually at 8 am, noon, 4 pm and 11 pm. (Cortisol levels for people who work night shifts would be measured at different times during the 24-hour period) The samples are placed in test tubes and analyzed in a laboratory. It's a good idea to repeat the saliva hormone testing every six months after you have begun treatment.

Based on my experience with adrenal fatigue patients, approximately 80% to 90% will improve significantly in six months to two years after starting a program that includes lifestyle changes and the use of dietary supplements that promote a more normal output of adrenal hormones.

Helpful: If your bowel movements become loose while taking high-dose vitamin C, reduce the amount of vitamin C you take daily by 500 mg until your stool is normal. Take a vitamin C supplement that includes 250 mg of bioflavonoids per 500 mg of vitamin C. The combination makes vitamin C more active. 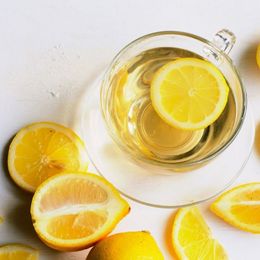 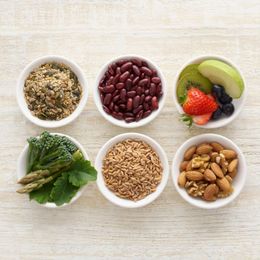