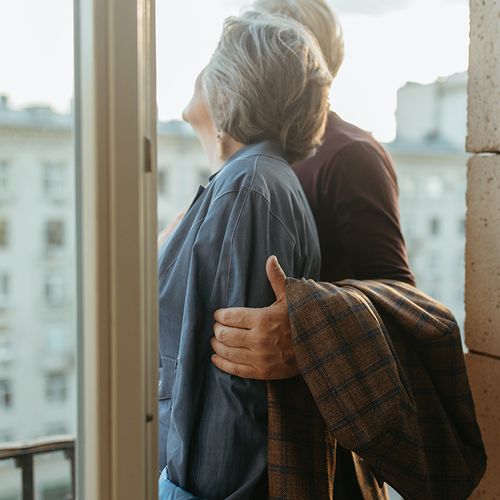 Side effects from just three drugs are responsible for one-third of all US emergency room visits by senior citizens who had adverse reactions to medications, a new study found.

In a two-year period, the blood thinner war farin Coumadin), the diabetes drug insulin and the heart drug digoxin (Lanoxin, Digitek) caused about 58,000 emergency room visits a year in those 65 and older, the researchers found. The major problem is that it's hard to determine the correct dose for each drug, said study lead author Daniel Budnitz, MD, a medical officer with the US Centers for Disease Control and Prevention (CDC).

"It's challenging," he said, and it takes work between the patient and physician to get the dose just right."

The researchers looked at several surveys of emergency room visits from 2004 and 2005. The study findings are published in Annals of Internal Medicine.

Dr. Budnitz and his colleagues undertook the study to determine the danger posed to senior citizens by a long list of drugs that have been deemed "potentially inappropriate for use in the elderly.

Forty-one drugs are on the list of potentially inappropriate drugs for the elderly, called the Beers criteria. But they accounted for just 3.6% of a total of about 177,000 annual emergency room visits.

Warfarin, insulin and digoxin posed many more problems. (Digoxin is also on the Beers list, but it's only listed as a potential problem if taken in certain situations.)

Warfarin, often prescribed to heart patients, prevents blood clots by thinning the blood, but can cause excessive bleeding if the blood becomes too thin. Insulin treats diabetes but can sometimes cause blood sugar levels to drop to dangerous levels. And digoxin, a long-used drug, can cause a variety of problems from nausea to potentially dangerous heart rhythm disturbances.

In some cases, there aren't good alternatives to these three drugs, although some doctors consider digoxin to have outlived its usefulness, the study authors noted.

The study results are a reminder that doctors and patients need to work on doing the best job we can managing these medicines," Dr. Budnitz said. "The answer isn't to take away medications." 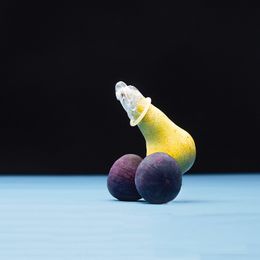