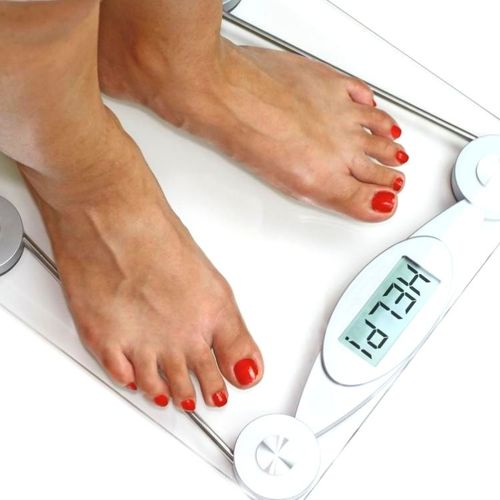 The Upside to Being Overweight: Heart Attack Survival

You know that being obese is bad for you. And no one should misconstrue the following information as an excuse for being fat. But there may be a short-term silver lining to all the fat that Americans typically accumulate.

Much to their surprise, scientists at Duke University Medical Center found that overweight and obese individuals actually have better one-year survival rates following a heart attack than people whose weight is within a healthier range.

Not so surprisingly, the researchers also determined that the United States had the highest combined rate of obese and very obese people, while Asia had the highest percentage of healthy-weight people.

One of the ironies in these findings is that being heavy is a risk factor for coronary artery disease, and may have been what helped land these patients in the hospital in the first place.

Dr. Kristin Newby, coauthor of the study, had initially hypothesized with her colleagues that overweight and obese people would have higher mortality rates in the first year following a heart attack. But the results of the study showed that the opposite was true.

To test the hypothesis, the researchers looked at data already collected for two related intemational trials and divided the 15,904 participants into four groups according to their body mass index (BMl)—normal (18.5-24.9), overweight (25-29.9), obese (30-34.9) and very obese (35 and higher).

One year after a heart attack, individuals in the obese group had the lowest death rate (2.2%), followed by those classified as very obese (2.6%), overweight (2.7%) and, finally, normal bringing up the rear (4.3%). Normal-weight participants also had the highest death rate after 90 days, and a similar pattern was evident even at 30 days.

The results may have more to do with the age of the people studied than their girth, says Dr. Terrence J. Sacchi, chief of cardiology at New York Methodist Hospital in Brooklyn, New York. "It seems that the patients in the overweight and obese group were younger, and also they were treated more aggressively," he says.

“When adjusted for confounders, the findings still held up in overweight and obese people, but not in the very obese group," says Eric Eisenstein, Newby's coauthor and an assistant research professor at the Duke Clinical Research Institute. "Even after adjusting for all those factors, we still found that at one yeat the overweight and obese groups had a lower hazard of death than the normal people and the very obese people," he says.

RESULTS NOT AN INDICATOR OF LONG.TERM SURVIVAL

One thing to keep in mind is that this study looked only at intermediate-term survival, not long-term survival. "I don't think anyone is advocating remaining obese," Sacchi says. "It is associated with multiple risk factors."

For a handy online calculator that quickly computes your BMI, visit the National Heart, Lung, and Blood Institute at http://nhlbisupport.com/bmi/bmicalc.htm. 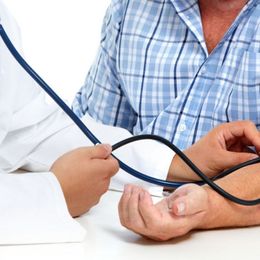 What Your Doctor Won't Tell You About High Blood Pressure 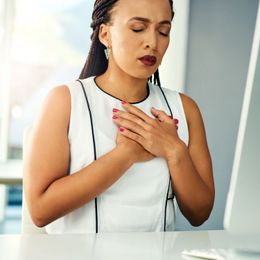