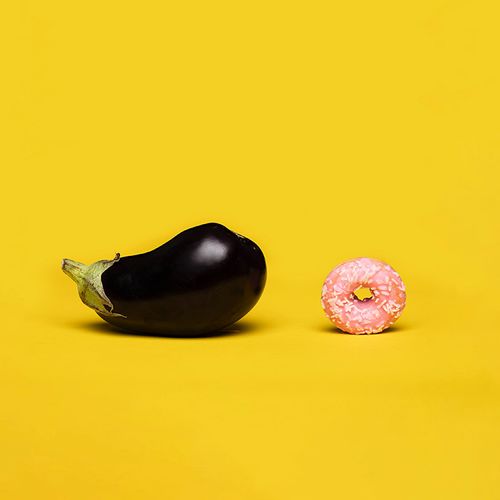 When it comes to hormones, testosterone is among the most widely misunderstood. This sex hormone is produced in a man's testes and adrenal glands and, in smaller amounts, in a woman’s ovaries and adrenal glands. It affects sex drive in both men and women. In men, it also plays a role in strength, mood, the development of sex organs and secondary male sexual characteristics like hair growth.

Even though a significant number of men over age 50 suffer from a deficiency of the hormone, few receive appropriate treatment. Women also can be affected by symptoms when their bodies do not produce enough testosterone. What you need to know…

Until fairly recently, doctors believed that the only casualty of the waning testosterone levels that occur when a man ages was his sex drive (libido).

Now: It's known that low testosterone can cause a variety of other symptoms. For example…

Low testosterone also can lead to hidden problems, such as…

Important: There is debate regarding the exact definition of “normal" blood levels of both total and free testosterone. Speak to your physician for an interpretation of your test results.

Low numbers on either test—in addition to the symptoms described earlier—usually warrant a trial of testosterone therapy. It may take up to three months to see benefits.

What Are The Risks?

The long-term effects of testosterone therapy are unknown, but research is beginning to ad-dress many of the concerns some men have had regarding the potential risks of testosterone replacement.

Among the most common…

In fact, one study found that men with higher testosterone levels are less likely to develop atherosclerosis (fatty buildup in the arteries) than those with low testosterone. Low testosterone is associated with diabetes and obesity—major risk factors for heart attack.

Caution: Testosterone boosts red blood cell production. This is good for anemia, but too many red blood cells can raise heart attack risk. Men with high hematocrit (a measure of red blood cell concentration) should use testosterone cautiously, if at all. Men with advanced kidney or liver disease should avoid testosterone therapy—it could cause fluid retention, which already is a problem for such men.

A new and controversial issue is whether men who have been treated for prostate cancer can receive testosterone therapy. Early data suggest that this may be safe in certain men. Discuss it with your doctor.

Testosterone replacement can be administered in a variety of ways…

Typical cost: About $10 per injection.

If you're interested in testosterone therapy, consult your primary care physician, who may refer you to a urologist or an endocrinologist (a doctor who specializes in the treatment of hormone disorders).

How Women Can Be Affected

Like men, women experience a drop in testosterone levels as they age. Low testosterone may be implicated if a woman loses her sex drive—either before or after menopause. None of the testosterone preparations described above are FDA-approved for use in women.

But in a recent study that appeared in The New England Journal Ty-Medicine and involved more than 800 postmenopausal women, year-long use of a testosterone skin patch raised de-sire and the frequency of satisfying sexual episodes from 0.7 to 2.1 per month, on average. 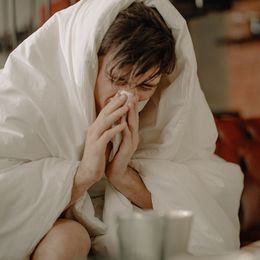 Why Men Get Sick—And How to Keep Them Healthy

It's True—Caregiving Actually Lengthens Your Life 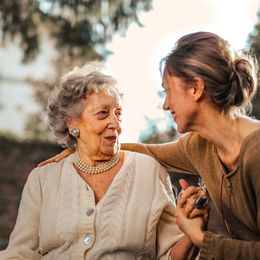