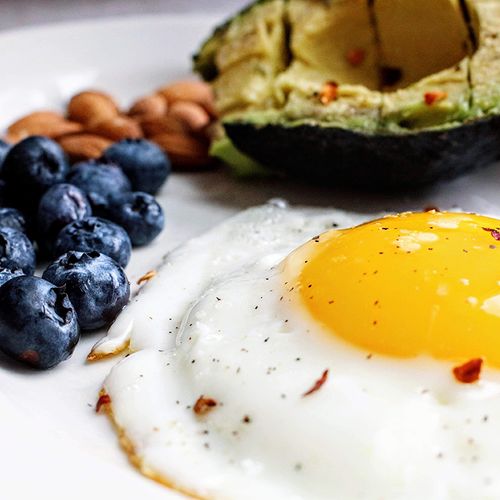 The Truth About Ketogenic Diet and Diabetes

People who are diagnosed with type 2 diabetes are assigned specific diets commonly geared towards weight loss. It’s a little far-fetched if a diabetic will subject itself to a high-fat diet. The keto diet is high in fat but low in carbs, and can change how your body uses energy and also eases the symptoms of diabetes.

The keto diet allows your body to convert fat rather than sugar into your daily energy needs. The diet was first coined in 1920 for treating epileptic people. Now the effects of a keto diet are being experimented in people with type 2 diabetes.

The keto diet can improve blood sugar levels while reducing one’s need for insulin. But the diet has its risks. Discuss it thoroughly with your physician before you start any drastic diet changes.

Looking Into High-Fat In Keto Diets

People with type 2 diabetes are often overweight, so it might be unconventional to recommend a high-fat diet.

The goal of a keto diet is to use fat for energy rather than carbs or glucose.

It doesn’t mean you should start gulping loads of pork belly too. Fats that are good for the heart are also necessary to sustain health. Some foods that are common in a keto diet are eggs, fish like salmon, cheese, avocado, olives, olive oil, nuts, and seeds.

The Effects of a Keto Diet on Blood Glucose

The keto diet can decrease your blood glucose levels. It’s recommended to manage your carbs consumption if you have type 2 diabetes because carbs become sugar, and that will decimate your body system if it spikes as a diabetic.

Carb counts need to be determined specifically with the aid of your physician.

If from the start you already have high blood glucose, eating a lot of carbs can be bad for you. When you switch to fat, there are cases of people’s blood sugar going down.

Diabetes and the Atkins Diet

The Atkins diet is a popular diet of low-carbs and high-protein that’s also brought up when talking about keto diets. There are distinct differences between the two.

It focuses more on increasing animal protein in your diet and limiting carbs as well.

You also need to intake a lot of saturated fat, and hypoglycemia can be a side effect from restricting carbs. If you don’t adjust your dosage, this can happen to you.

Cutting carbs when on an Atkins diet can help with weight loss and help with diabetes control. But there aren’t really enough studies to show that Atkins dovetails neatly with diabetes.

Make sure to measure your blood sugar levels while especially if you go extreme with your keto diet.

If you start experiencing symptoms of DKA like consistent high blood sugar, dry mouth, constant urination, nausea, breath that smells fruity, and breathing difficulties, go to your doctor right away.

Research on the Keto Diet and Diabetes

A 24-week study was conducted in 2008 to know the effects of a low-carb diet on people who had type 2 diabetes and also obese.

A 2013 study also showed better blood sugar control, weight loss, and even a discontinuation of insulin for people on a keto diet.

It’s important to commit to a diet in response to a diagnosis. Yo-yo dieting has been shown to be dangerous for diabetics. Communicate with your doctor with regards to how you’re feeling, your difficulties, and any pain you’re feeling in response to what you’re eating a lot of lately. 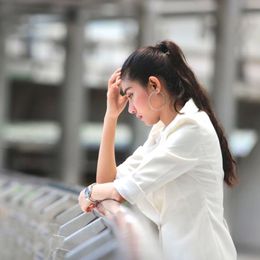 The Complete Guide to Diabetes Medications 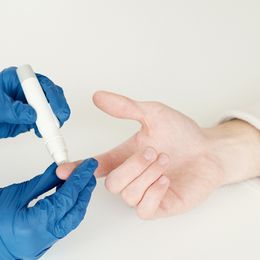