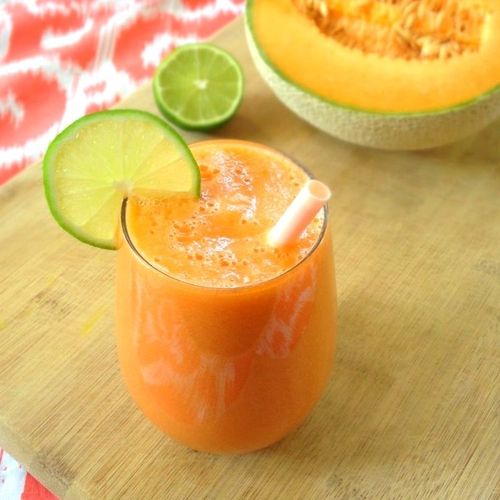 The Sweet Snack That Does Wonders for Blood Pressure

It's good news when a health study produces scientific evidence in support of advice that seems sensible but previously lacked proof. And it's particularly nice when that advice deals with something sweet and yummy. In this case, the elusive scientific evidence supports the idea that raisins can reduce blood pressure.

For the recent study, researchers randomly assigned 46 prehypertension patients, average age 61, to eat a snack three times a day for 12 weeks. For one group, each snack consisted of a one-ounce package of raisins. The other group ate prepackaged processed commercial snack foods, such as crackers or cookies, that did not contain raisins, other fruit or vegetables. The raisins and the other snacks each contained about 90 to 100 calories per serving. Participants' blood pressure was measured at the start of the study and after four, eight and 12 weeks.

Results: Blood pressure did not change significantly among participants in the commercial snacks group. In comparison, in the raisin group, systolic pressure decreased significantly, with reductions ranging from 5 mmHg to 7 mmHg-an amount that has cardiovascular benefits, clinical trial evidence suggests. Raisin eaters' diastolic pressure also dropped, though not as much.

Explanation: Raisins are high in potassium, a mineral that reduces blood pressure by promoting the proper balance of electrolytes and fluids in the body... helping offset the adverse effects of dietary sodium... and increasing the amount of sodium excreted via the urine. Raisins also have antioxidants and other components that may make blood vessels less stiff.

Best: If your blood pressure is elevated--or if your blood pressure is fine and you want to keep it that way-consider forgoing processed snack foods in favor of a handful of natural raisins. Not fond of raisins or crave more variety? Other potassium-rich snack options include bananas, cantaloupe, carrots, honeydew melon, papayas and yogurt. 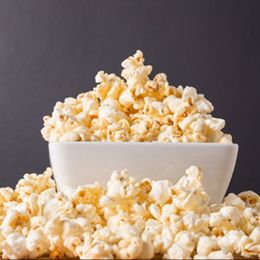 The Mysterious Link Between Popcorn and Blood Pressure 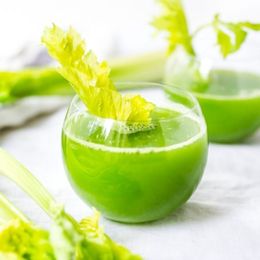