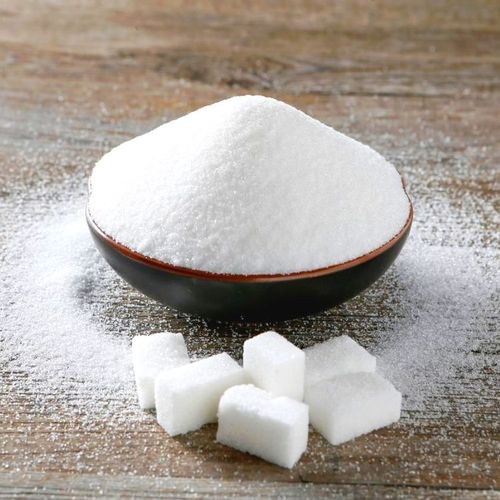 The "Sugar Cure" for Heart Attacks

Giving heart cells a dose of sugar in the t 1- important first few hours after a heart, attack improves the chances of survival for most patients, according to a Dutch study.

Sick heart cells need energy. In an ailing heart, "oxygen is not available, so free fatty acids are burned without oxygen, and the results are toxic to the myocardium [heart muscle]," says Dr. Iwan C.C. van der Horst, a cardiologist who led the study. "The infusion of glucose allows cells to use glucose as the source of energy. This prevents the toxic products [from forming], and glucose produces more energy."

The Dutch work was praised as "a landmark study for the treatment of myocardial infarction [heart attack]" by the late Dr. Carl S. Apstein of Boston University School of Medicine. But, he said, Iarger studies are needed.

"Since the 1960s, there have been a number of small-scale trials of this kind of therapy. The results have been promising," says Dr. Richard C. Becker, a professor of medicine at Duke University and a spokesman for the American Heart Association.

The pharmaceutical industry, which is a possible source of money for a large-scale trial, "is not getting excited," because the components of the infusion are cheap and common, according to Becker.

An overview of heart attack treatments is available on the American Heart Association rUTeb site at www.americanheart.org. 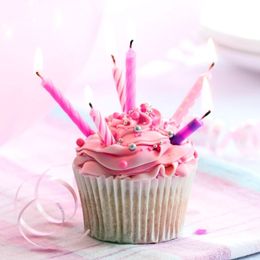 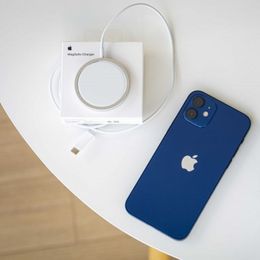