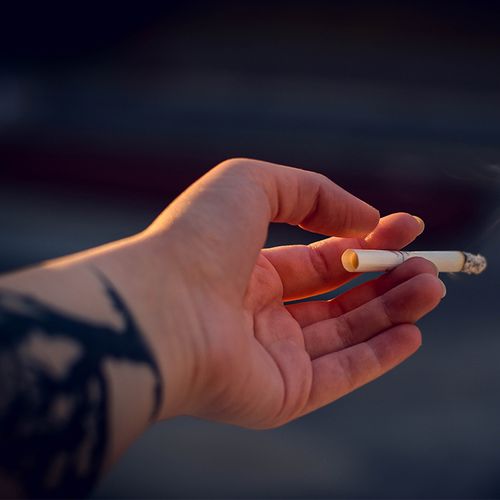 The Smokers Most Likely To Have Hot Flashes

Women smokers with certain gene variants are at increased risk for menopausal hot flashes compared with smokers without these genetic differences, a new study says.

An analysis of data from nearly 300 late reproductive-age women who were followed for 11 years showed that smokers with specific variations (single nucleotide polymorphisms) in genes that affect metabolism are more likely to have hot flashes than smokers without these gene variants.

"Our report demonstrates the impact of smoking on hot flashes as a function of variants in genes involved in sex steroid metabolism in late reproductive-age women, and suggests that certain smokers have increased susceptibility to hot flashes based on their genetic background," said lead author Samantha Butts, MD, Perelman School of Medicine at the University of Pennsylvania in Philadelphia.

"Women who smoke and carry a particular gene variant may benefit from aggressive targeted approaches to smoking cessation, especially if they know that smoking is a significant contributor to their menopausal symptoms," she added.

The study appeared in the Journal of Clinical Endocrinology and Metabolism.

Previous research has shown that smoking is linked with earlier onset of menopause, increased risk of hot flashes and heightened risk of postmenopausal osteoporosis.

"The toxins in cigarette smoke that are believed to be associated with hot flashes are also present in many forms in the environment, which means even non-smokers who have certain (single nucleotide polymorphisms could be at risk for symptoms," Dr. Butts said.

We usually think of wrinkles as a sign of aging, but researchers at Yale School of Medicine believe that the severity of wrinkles also may indicate bone mineral density levels in menopausal women.

Reason: Bones and skin share common proteins. The researchers found that the worse the wrinkles (severity and distribution throughout the body), the greater the risk for low bone density and bone fracture risk. If wrinkles are an indicator of bone health, they may tell you that your bone density needs to be checked. 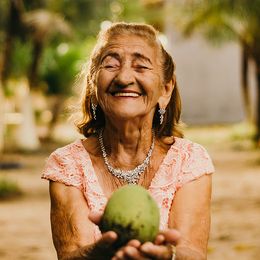 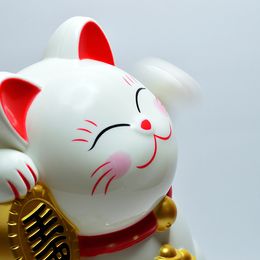