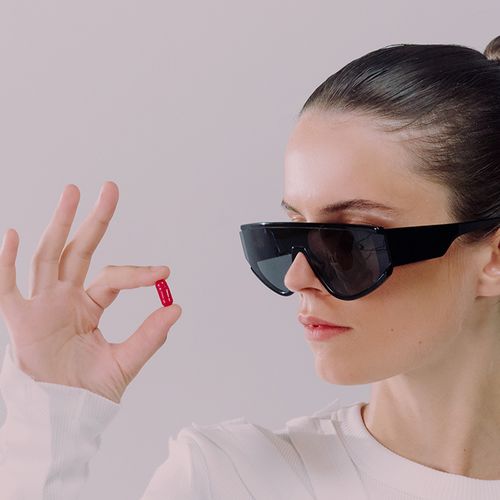 The Pill May Ease Asthma

Women with asthma may notice that their asthma symptoms get worse at certain times of the month. Now, a new study confirms that fluctuating female hormone levels appear to affect airway inflammation, but oral contraceptives might help ease those changes.

However, birth control pills lessen dramatic hormone fluctuations, and researchers didn't find differences in asthma symptoms throughout the month for women who took them.

First Study On Hormones And Asthma

Because many women report a change in asthma symptoms related to menstrual cycles, it's often assumed that there is an association, said the study's lead author Piush Mandhane, MD, PhD, an assistant professor of pediatric pulmonology at the University of Alberta in Canada. But, he said, the relationship between hormonal fluctuations and asthma symptoms hasn't been well studied.

"This study is a first step in looking at the relationship between hormones and asthma," said Dr. Mandhane. The findings might be of use in managing asthma among premenopausal women, the researchers said.

Results of the study were published in the journal Chest.

Three of the women in the group not on birth control reported experiencing menstrual-cycle-related asthma prior to the study, while just one woman in the birth control group did.

The researchers didn't find any statistically significant differences in allergic reactions during the month for women on birth control pills.

Dr. Mandhane said that "birth control works by flattening out the fluctuations in hormone levels," and that's likely why there weren't many differences in asthma symptoms for women taking birth control pills.

"Hormones do play a role," said Dr. Mandhane, "and women need to be aware that there's a potential relationship between their asthma symptoms and their menstrual cycles."

Jennifer Appleyard, MD, chief of allergy and immunology at St. John Hospital and Medical Center in Detroit, said that this study "lends credence to the fact that asthma is affected by hormones. This is definitely not something women should just write off. It's not just all in their minds."

But she also pointed out that this was a small study, and that the women in each group were very different from each other. "There were a lot of older women in one group who took more asthma medication. It's not really comparing apples to apples," she said.

Because birth control pills can have some serious side effects, Dr. Appleyard said she would not advise someone to go on oral contraceptives just to help manage her asthma. However, if a woman notices a difference in her symptoms throughout her menstrual cycle, she may want to talk to her doctor about increasing her asthma medications during that particular time in her cycle, she said.

If you have asthma: Check for tai chi classes at your local community center or health club. 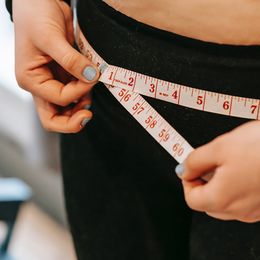 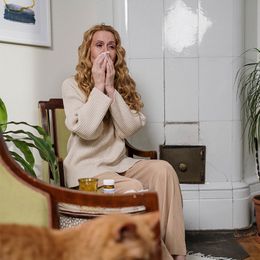