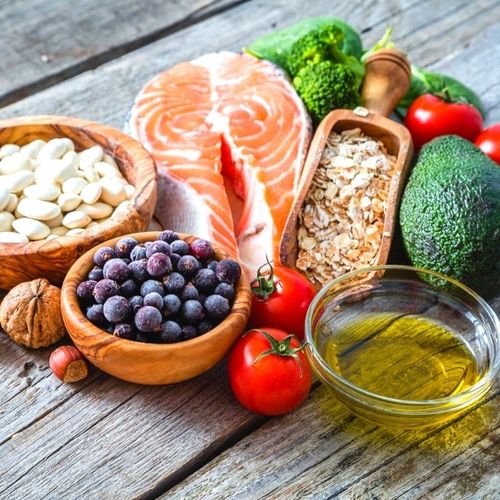 Have you heard about the "new" Nordic diet? It turns out that Scandinavians who follow their countrymen's traditional way of eating seem to live longer. But, sorry to tell you, the key is not Danish pastries and Swedish meatballs...they eat a lot of whole-grain rye bread-real rye bread, not the mushy "rye" found alongside white bread in supermarkets-and cabbage. But there's more to the Nordic diet than that...

Anja Olsen, PhD, a researcher at the Danish Cancer Society, and a team of researchers collected information about the diets and lifestyles of approximately 57,000 Danes ages 50 to 64. Over the 12-year study period, 4,126 died. After accounting for lifestyle differences (such as exercise, weight, smoking, alcohol use and education), the researchers found a strong correlation between eating traditional Nordic foods and length of life. For instance, men who followed the traditional Nordic diet most closely had a nearly 36% lower risk of dying during the 12 years of follow-up. And women who ate the most Nordic staples reduced their risk for death by 25%.

These results appeared in the journal of Nutrition.

Whole-grain rye bread, which most study participants ate daily (the median amount was two-and-a-half slices) appeared to have the strongest protective effect, especially in men. This is not the prepackaged rye bread with additives and sugars found in most supermarkets. (See next column.)

Adding further to the chance of living longer, both whole-grain rye and cabbage help in the battle against obesity. And cabbage has been related to a decreased risk for both cancer and heart disease.

However, as in other Western countries, many Nordic folk today eat too much processed and/or fatty food, including pasta, french fries, pizza and sugary desserts, and, as a result may suffer from high rates of heart disease, diabetes and cancer.

To encourage better health, Dr. Olsen recommends that we focus on old-style dietary habits as they've long existed in most traditional cultures, be they Nordic or from other countries. They tend to emphasize natural, whole and often wild foods-in contrast to our modern approach of eating highly refined foods.

Luckily, you don't have to be a Dane, Swede or Norwegian to eat like one. Here are some ways you can enjoy the benefits of the healthy Nordic diet...

Eat real rye bread. Whole grains such as rye, barley and oats abound in dietary fiber, minerals and antioxidants that protect against heart disease, type 2 diabetes and cancer. In this study, whole-grain rye had the most positive impact on health-but it's important to realize that this is not the rye bread we grew up with in the US.

Instead, in this country, you'll most easily find this European-style rye by looking for German whole-grain rye, such as the Mestemacher brand, usually found in the deli section of grocery stores, and also in health food stores, health-oriented markets such as Whole Foods and even online from www. amazon.com.

• Cut up some cabbage. Cabbage is packed with fiber and isothiocyanates (the Sulphur containing compounds found in cruciferous vegetables). Enjoy both red and green cabbage shredded raw in salads and slaws or lightly steamed.

• Root for root vegetables. Root vegetables, especially carrots, are rich in phytochemicals such as carotenes, which neutralize free radicals that damage cells in your body and may cause cancer. Parsnips and turnips also are good choices.

• Enjoy apples, pears and wild berries. Wild berries, which are easily available in Scandinavia, are especially rich sources of substances such as omega-3 fatty acids, essential to normal growth and development, as well as antioxidants and phytoestrogens such as lignans, which help lower cancer risk. But even though wild berries contain many more of these healthful components, the berries you find in US grocery stores-i.e., cultivated ones-are still a good source of these important nutrients. 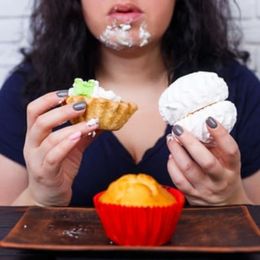 Can't Keep the Weight Off? You Could Have a Food Addiction

The Easiest Diet Ever 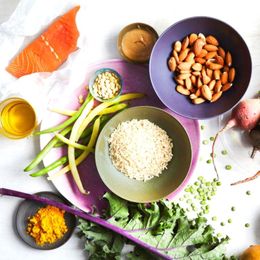