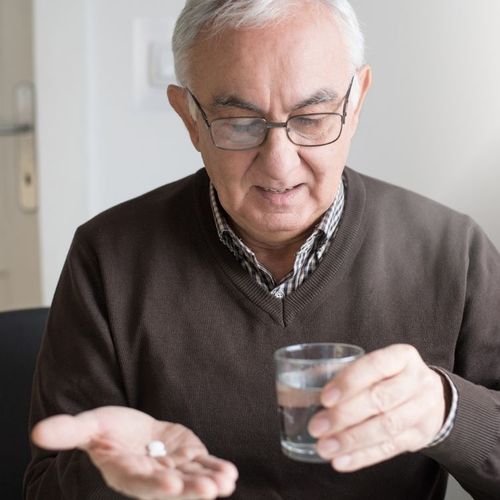 A new formulation of aspirin, called NCX-4016, may be effective without damaging the stomach.

Millions of people are taking aspirin daily, largely because it has been shown to reduce the risk of heart attack and stroke.

However, aspirin also can damage the lining of the gastrointestinal tract.

People who are simultaneously exposed to Cox-2 inhibitors plus aspirin have a significantly higher risk of stomach damage, says Dr. Stefano Fiorucci, professor of gastroenterology at the University of Perugia in Italy.

To see if NCX-4016 could prevent stomach damage from Cox-2 inhibitors, Fiorucci and his colleagues recruited 32 healthy volunteers.

Half received NCX-4016, plus the Cox-2 inhibitor celecoxib, which is sold under the brand name Celebrex. The other half got regular aspirin (100 milligrams) along with celecoxib.

At the end of the Uial, participants in the regular aspirin group had approximately twice as much stomach damage as people in the NCX- 4016 group.

The results suggest that NCX-4016 may be a safer alternative to regular aspirin for patients who also are taking Cox-2 inhibitors.

NCX-4016 differs from the old formulation of aspirin in that it releases nitric oxide, which increases blood flow in the body. One reason traditional aspirin can cause stomach damage is that it may decrease blood flow to the stomach lining, explains Dr. Brett Bernstein, director of endoscopy in the division of digestive disease at Beth Israel Medical Center in New York City.

As a result, "substances that normally protect the stomach lining can't get to it," he says. "Nitric oxide opens up the blood flow, and therefore could protect the lining." 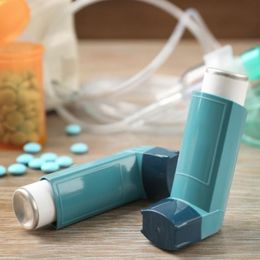 The Secret Cause Of Asthma?