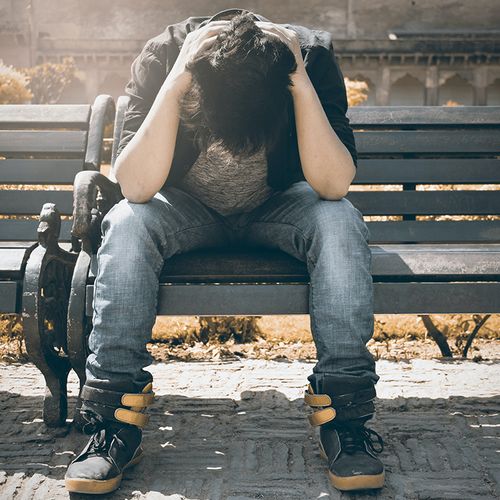 The Link Between Depression and Celiac Disease

New research shows that women with celiac disease face a higher risk for also suffering from depression and so-called "disordered eating," regardless of whether they stick to a gluten-free diet.

"However, even those people who were managing their illness reported higher rates of stress, depression and a range of issues clustered around body image, weight and shape when compared to the general population," he added.

The study results appeared in the journal Chronic Illness.

Celiac patients are often plagued by abdominal pain, lack of appetite, constipation, nausea, vomiting and diarrhea, stemming from an inability to process foods containing gluten such as wheat, barley and rye.

At least one in every 1,750 Americans is forced to make dietary adjustments to the disease by avoiding such foods, according to the release.

To gauge how adherence to such eating routines might affect other health issues, the research team conducted a poll of 177 women who were diagnosed with celiac disease.

Patients responded to questions regarding how well they stuck to their gluten-free diets, physical symptoms, physical functioning, stress levels and management, signs of clinical depression and their thoughts and actions reflecting upon their sense of body image and eating habits. The study authors compared their answers with prior research that looked into the same issues among non-celiac patients.

While concluding that celiac patients are more liable to develop depression and eating issues regardless of diet, the team noted that it still remains unclear which comes first: Do people with celiac disease start with depression that leads to eating issues or does the onset of disordered eating lead to depression?

"In the future, we plan to investigate the temporal sequence of these symptoms," Smyth said. 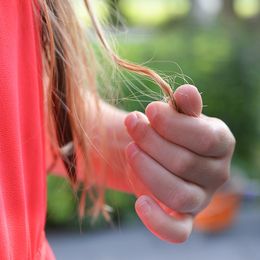 What You Don't Know About Hair Loss

Is the Pill Still Right for You? 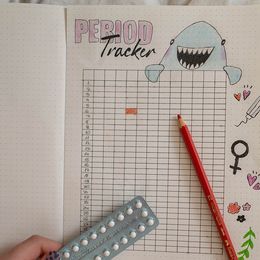