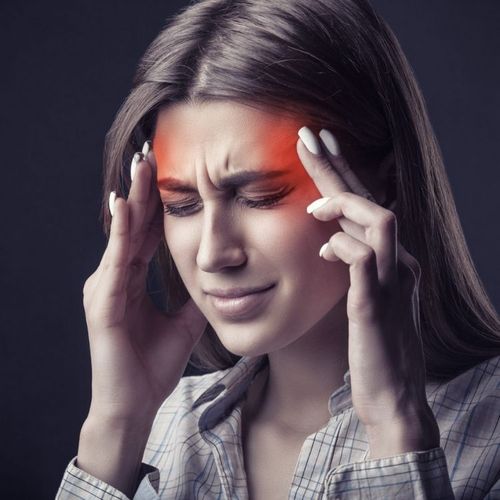 Can a mouth device prevent your head from throbbing? Maybe. The US Food and Drug Administration (FDA) has approved the nociceptive trigeminal inhibition-tension suppression system (NTI-tss) for the prevention of migraine and tension-type headache pain.

Dr. Marvin Mansky, a Manhattan dentist, admits he "didn't think [the NTI device] was a great idea" at first. But now, after he's used it to treat 350 patients—and wears one himself occasionally—he's a believer. "It reduces the frequency and intensity of migraines dramatically," Mansky says. "For some, it stops the migraines completely."

Made of clear plastic, the inch-wide NTI device fits over two front teeth—usually, but not always, the top teeth.

It stops the teeth in the back from coming together and thus, prevents clenching—which the developer of the device, also a dentist, claims is the cause of many headaches.

According to the proponents of the NTI device, prolonged, intense clenching stresses the temporal muscles that work to open and close the jaw, often triggering migraine and tension headaches.

The first person Mansky fined with one was a woman who had severe head pain. Immediately, he says, her pain, on a scale of one to 10, went from a 10 to a two, and within two weeks, all pain was gone.

For that relief, many people seem willing to pay roughly $600 for the tiny tooth protector. Mansky and other dentists around the country can mold and custom-fit the device in about an hour. Most people wear it only while sleeping, although some wear a slightly less obtrusive device during the day as well.

However, Dr. Stephen D. Silberstein, a neurology professor at Thomas Jefferson University in Philadelphia and past president of the American Headache Society, disputes the connection between clenching and headaches.

"There's scientific evidence to show that only rarely does clenching ever produce headaches," Silberstein says.

Although he is unfamiliar with this particular device, Silberstein says it's "logical" that if it stops people from grinding their teeth, it would relieve any pain that stems from teeth grinding.

Responding to criticism of the device, its inventor—California dentist Dr. James P. Boyd—cites a study from Ireland that showed the jaw-clenching muscles in people who experience migraines were nearly 70% larger, as well as stronger, than the same muscles in people who did not have migraines. Boyd believes that points to a clear link between clenching and migraine headaches. 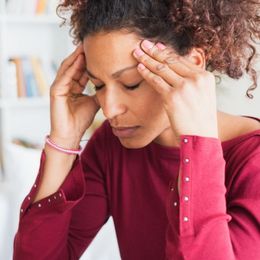 How to Find Help for Your Migraines

No More NSAIDS: Safe And Natural Approaches To Headache Relief 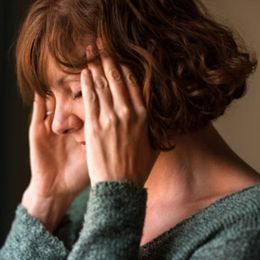