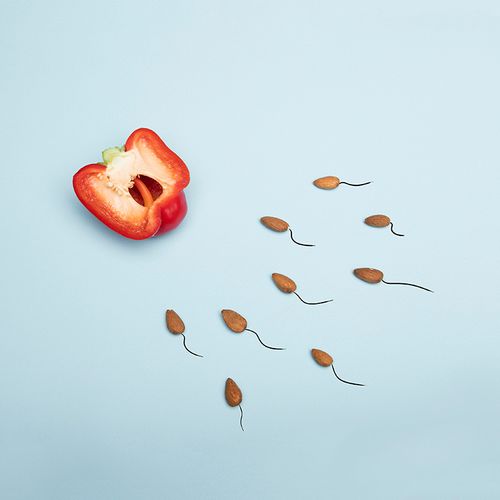 The "Inside” Story on Ovarian Cysts

Ovarian cysts are fluid-filled sacs that develop in a woman's ovaries. They occur in about 15% of postmenopausal women and a greater percentage of premenopausal women. Although most ovarian cysts produce no symptoms, some cause abdominal aches or pressure.. discomfort during intercourse...heavy or irregular periods...bloating, indigestion and frequent urination and/or facial and body hair growth (due to hormonal imbalances).

Dangers: A cyst can rupture, hemorrhage or lead to ovarian torsion (twisting), causing extreme abdominal pain that requires emergency care. While most cysts are benign, some can be cancerous.

Each month during a woman's reproductive years, one of her ovaries develops a saclike follicle that releases an egg. Usually, the empty follicle eventually dissolves—but sometimes it persists and fills with fluid, forming what is called a corpus luteum cyst. Similarly, if a follicle does not release its egg, it can continue to grow and form a functional cyst. These are common in women who have polycystic ovary syndrome (PCOS) or who take fertility drugs, such as clomiphene (Clomid). They are rare after menopause.

Other types of benign cysts include cystadenomas, which form from cells on the ovary's outer surface...dermoids, which contain many types of cells...and endometriomas, which can form on the ovaries of women who have endometriosis (a condition in which tissue of the uterine lining grows outside the uterus).

Symptomless cysts usually are detected during a pelvic exam and confirmed with ultrasound. Occasionally, they are found when an imaging test has been done for some other reason. A blood test known as the CA-125 protein may be ordered if there are concerns about potential malignancy. If a cyst is small, causes no symptoms and is not suspected of being malignant, the doctor may opt to observe it closely through a series of follow-up exams. For premenopausal women, birth control pills can help prevent more cysts from forming but do not necessarily treat existing ones.

Your regular gynecologist can diagnose and treat an ovarian cyst that appears to be benign If screening tests suggest a malignancy, see a gynecologic oncologist.

Options for cysts that are symptomatic… 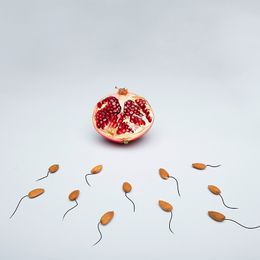 Do You Really Need A Hysterectomy?

The Pill—What You Need to Know at 40 and Beyond 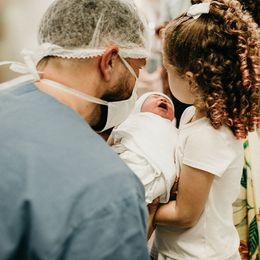