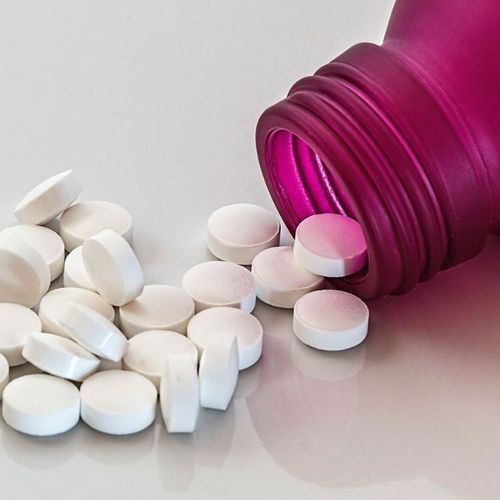 The Dangerous Truth About Acetaminophen

Acetaminophen is often a first line of treatment for arthritis because it is beto have fewer side effects than other painkillers. But Canadian researchers have shown that in high doses, acetaminophen is just as likely to cause gastrointestinal (GI) problems, such as upset stomach and ulcers, as nonsteroidal anti inflammatory drugs (NSAIDs), such as ibuprofen or naproxen.

"Physicians need to know that if they are increasing the dose of acetaminophen rather than switching to another medication because they think they will see fewer GI events, they should look at other options," says one of the study's authors, Elham Rahme, an assistant professor of medicine at the Research Institute of the McGill University Health Centre in Montreal.

Acetaminophen—the active ingredient in Tylenol, among other cold and headache products—is frequently recommended to manage the pain associated with arthritis.

After studying almost 50,000 arthritis patients, half of whom were taking acetaminophen, "we saw that there really is a difference," Rahme says.

"At the low dose of acetaminophen, GI events are much lower than in the NSAID group, but when you go to 2,600 milligrams [mg] a day and higher, there were similar rates of GI events," reports Rahme. Rahme says the rate of stomach and intestinal troubles approximately doubled between the lowest dose (less than 650 mg per day) of acetaminophen and the highest dose (more than 3,250 mg daily).

The researchers started to see side effects at the equivalent of eight regular-strength or five extra-strength tablets a day.

Rahme says there are some limitations to the study. For example, there may have been a slight bias toward having GI problems because the patients included in the study were older and often on more than one medication. Many had already been on either acetaminophen or NSAID therapy. Rahme says the researchers tried to control for these variables and still saw more GI problems in patients on high doses of acetaminophen.

Dr. John Klippel, medical director of the Arthritis Foundation, wasn't surprised by the results of this study, but says that acetaminophen will probably remain the first line of treatment for many patients because it's cost-effective and still considered quite safe in low doses.

He cautions that consumers should check the label of any over-the-counter medication they are taking to be sure they're not getting extra doses of acetaminophen because it's contained in a lot of cold and headache preparations. 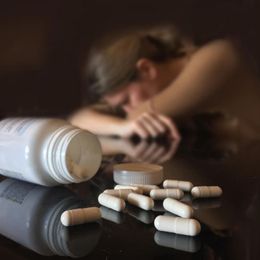 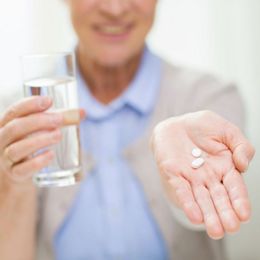