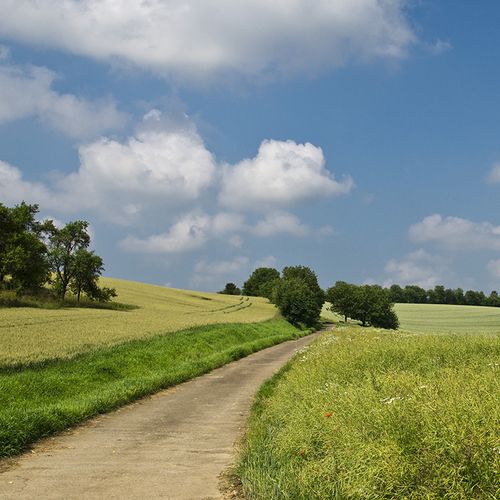 The "Country Cure" For Asthma

After a week away from urban air pollution, children with mild persistent asthma begin to show dramatic changes in their respiratory health.

A study published in Pediatrics reports that just seven days after a group of school-age children left the city for a rural area, airway inflammation went down and lung function increased.

Previous studies have found that exposure to particulate matter from air pollution increases the use of asthma medicines and leads to more hospitalizations for asthma. Other pollutants have been associated with a predisposition to respiratory infections, wheezing and a stronger reaction to inhaled allergens.

What had not been studied, according to the authors, was whether the negative response to air pollution is reversible.

To try to answer that question, the researchers took 37 children who lived in an urban area in Italy and brought them to a rural hotel for a week of camp. All of the children had allergies and mild persistent asthma, though none were being treated at the time of the study.

After a week in the rural environment, there was a fourfold decrease in nasal eosinophil levels and an increase in lung function, as measured by peak expiratory flow the strength at which you can breathe out).

"I was quite surprised by our findings," said the study's senior author, Giovanni Piedimonte, MD, professor and chairman of the pediatrics department at the West Virginia University School of Medicine. “I thought we would see a difference, but I didn't think we'd have such statistically significant changes. What I was particularly surprised by was that the most statistically significant change was in pulmonary function. Virtually every single child more or less increased pulmonary function."

Andrew MacGinnitie, MD, PhD, an allergist and immunologist at Children's Hospital in Pittsburgh, said the study was "impressive, and it adds to a growing body of evidence that pollution is a big driver of asthma." He added that he would have preferred it if, in addition to testing biomarkers of allergies and testing for lung function, the researchers had assessed the children's symptoms in both the urban and rural environments.

The good news from the study, he noted, is that it does suggest that changes we see with pollution may be reversible."

"Clean air is good. The air where you live is probably more important than we generally think," Dr. Piedimonte said. "One of the best things we could accomplish is to clean the air in cities. Our situation in the US has improved, but there's much more to do. If we cut funding to agencies like the EPA (Environmental Protection Agency), the implications for children's health are going to be very dire." 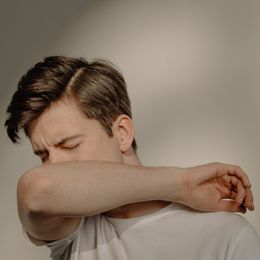 Is Your Nagging Cough a Sign of A Serious Illness? 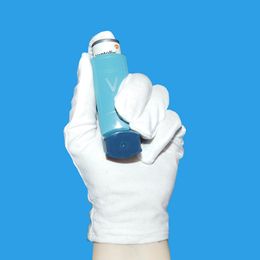