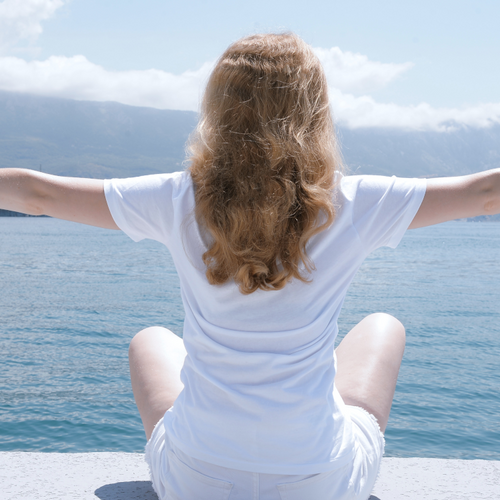 The Correct Way to Use Steroids for Back Pain

Steroid injections have long been considered a much needed pain-relieving treatment for people with sciatica and other back conditions.

Now: Many patients are thinking twice about having the injections after contaminated doses of the drug created a nationwide outbreak of meningitis that began in late 2012 and has now claimed more than 60 lives and sickened 749 people (see page 291 for more information).

Important fact: Although it was not widely reported at the time, the tragedy of the meningitis deaths and illnesses is magnified by the fact that many of the victims probably didn't even need the injections. While spinal injections are clearly beneficial for some patients, experts now agree that they're used too often for conditions for which they're not effective. What you need to know...

When given by injection, steroids such as cortisone or methylprednisolone can reduce inflammation and pain within hours. The injections are also less likely to cause side effects than oral steroids, which may suppress the naturally occurring hormone cortisol and increase risk for bone loss and eye problems when used long term.

The injections, which typically cost $600 to $2,500 each, are not helpful for simple back pain caused by muscle spasms. In fact, professional guidelines discourage the use of steroid injections if you've had symptoms for six weeks or less.

Reason: The majority of patients with back pain have temporary muscle spasms and will recover without treatment in less than six weeks.

When steroid injections may be used appropriately for back pain…

This type of injection, known as an epidural, is administered into the outer part of the spinal canal. The steroid reduces swelling and inflammation of the spinal nerve compressed by the herniated disc. Sometimes one injection is all that is needed for pain relief, which typically lasts up to six months.

Scientific evidence: An analysis of 23 scientific studies involving sciatica patients confirmed that the nerve pain relief provided by the injections was only temporary. Those who received the injections had no significant differences in leg or back pain one year later than those who were given placebos.

An injection into the epidural space just outside the spinal column can reduce swelling and remove pressure from the affected nerve(s). Injections usually relieve pain within 24 hours, but it can take as long as seven days to get full relief. Typically, pain relief lasts for a few months.

Before a doctor recommends a steroid injection in or near the spine, he/she will probably suggest an oral anti-inflammatory medication such as ibuprofen (Motrin) or aspirin. If this doesn't help, a one-week course of an oral steroid such as prednisone (Deltasone) might be prescribed. If you're still in pain, or if the pain is accompanied by leg weakness (a sign of nerve damage), you might need one or more steroid injections.

Injections typically are given by an anesthesiologist or an interventional radiologist in a clinic, hospital or doctor's office. The procedure takes 15 to 30 minutes.

What happens: You'll lie flat on your stomach on an X-ray table. Using fluoroscopy (a real-time imaging technique), your doctor will insert a needle into the spinal canal. This shouldn't be painful because the area is usually numbed with a topical anesthetic, but you might experience uncomfortable pressure when the solution is injected.

If you have nerve pain from a herniated disc, you'll probably be given three separate injections over a six- to eight-week period. If the pain doesn't improve significantly, additional injections are unlikely to help.

For spinal stenosis, you'll probably be given three injections, one every two months. In some patients, the initial series relieves pain for six months or more...in others, the benefits last only a few weeks. You can get additional injections with your doctor's approval. Some patients get the injections for years as an alternative to surgery but must be monitored closely for side effects, such as cataracts, osteoporosis and elevated blood pressure.

Injected steroids are much less likely to cause side effects than oral steroids, but there are some risks…

Important: To reduce contamination risk, your doctor should use a brand-name drug rather than a drug from a compounding pharmacy (as was the case in the meningitis outbreak).

How to Cure Chronic Pelvic Pain–For Women and Men 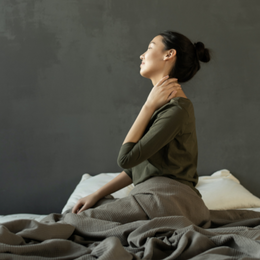