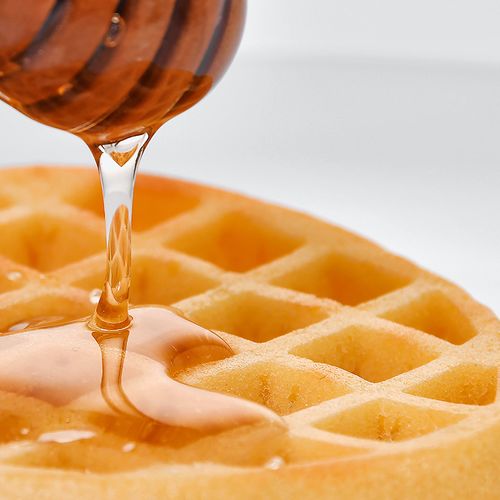 The Best Honey For Your Money

If you're looking for the healthiest honey, consider darker-colored "honeydew varieties from bees that collect the sugary "dew" secretions that insects leave on plants.

According to a new study of Spanish varieties, honeydew varieties have higher levels of disease-fighting antioxidants than honey that bees make from nectar.

"Besides its value as a great sweetening agent, honey has proved that it also has effective antioxidant and antibacterial activities," says study coauthor Rosa Ana Perez, a researcher with the Instituto Madrileno de Investigacion y Desarrollo Rural, Agrario y Alimentario in Madrid.

The Buzz On Health

In recent years, honey has gained a reputation as a health food, especially in light of research suggesting that it has germ-fighting powers and is high in antioxidants, which block certain types of cell damage caused by molecules called free radicals.

"There is increasing evidence that free radicals contribute to the development of diseases, such as neurodegenerative disease, chronic inflammatory disease, cancer, cardiovascular disease and aging," notes Perez.

In past research, scientists noted that antioxidant levels increased in people who ate between four and 10 tablespoons of honey per day, depending on their weight. It wasn't clear, however, which varieties of honey might harbor the most antioxidants.

In this new research, Perez's team looked at 36 varieties of Spanish honey in two groups clover honey made by bees from the nectar of flower blossoms, and honeydew honey, made by bees from a sweet, sticky substance secreted by insects such as aphids that live off plants.

Honeydew types, which are darker and more acidic, consistently proved to have the highest antioxidant content. This variety is relatively rare in the US.

But be warned: With the high nutrient content comes a price-honey is about 80% sugar, so it can pack on the pounds.

How to Use Honey as a Natural Antibiotic

Important: Heat can destroy honey's beneficial properties, so buy the raw and unpasteurized kind. Honey can be used on most wounds. If you have a puncture wound, consult your doctor.

What to do: Work one tablespoon of warmed honey into a four-inch by four-inch gauze pad, then place it on the wound. Change the dressing at least twice daily until the wound heals.

Caution: Do not use on children under one year of age. (They should not ingest honey) 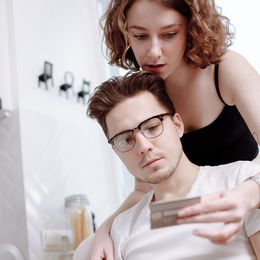 How to Save Money On Organic Food 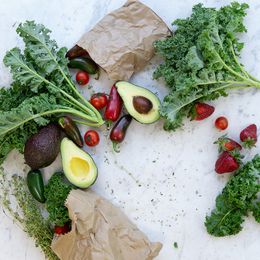