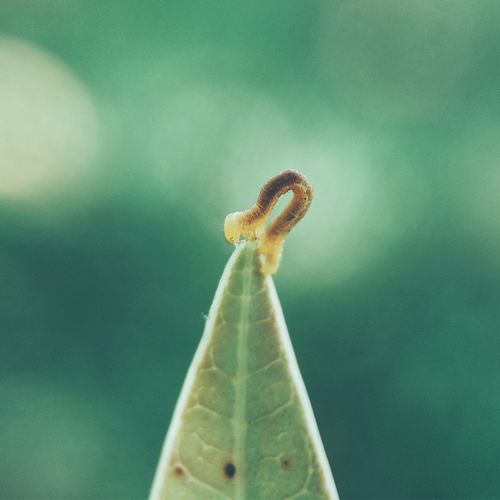 As the saying goes, you have to take the bad with the good. A case in point is ancient healing. Not all the medicinal techniques handed down over time are as appealing as, say, honey or ginger. Ancient healers used some nasty-sounding treatments that have also withstood the test of time...including leeches and maggots. You may be surprised to learn that these critters are still in use todaynot only in so-called natural medicine circles, but also in some very cutting-edge and contemporary medical settings, such as the operating room. In many cases leeches and maggots are as good-or better than-more modern medical treatments. They're even regulated by the FDA as medical devices and often covered by medical insurance.

There is some evidence that the medicinal use of leeches-a kind of segmented worm that feeds on blood-dates as far back as ancient Egypt. Their natural ability to draw blood makes leeches useful in a number of medical situations, so much so that researchers continue to search for new ways that leech therapy can be applied to 21st century medicine.

The saliva of leeches contains a unique mix of substances that serve as anticoagulants, vasodilators and anesthetics. These let the leech attach and feed without drawing the attention of the host, so the blood keeps flowing freely. This can be helpful to certain patients-particularly those who have recently had reconstructive surgery or limbs or appendages reattached. Why? A common complication following limb-reattachment surgery is blood that pools in the limb. Because it takes time for the minuscule veins that carry blood away from the limbs to heal after a reattachment surgery, this accumulation of blood creates pressure that could lead to tissue damage and, often, ultimately to the loss of the limb. Leeches are a solution to that problem. "Decompressing the appendage by draining venous blood with leeches for a few days, until the venous drainage system can reconnect itself, often saves the transplant," explains Ronald A. Sherman, MD, board chair of the BioTherapeutics Education & Research Foundation (www.bterfoundation.org).

Also, at Beth Israel Medical Center's Department of Integrative Medicine in New York City, doctors are utilizing leech therapy for some patients with osteoarthritis of the knee. The treatment involves attaching several leeches to the affected knee and allowing them to feed until they drop off (which takes an hour or two). One treatment is all it takes-the benefits of the therapy for knee pain and mobility can last for three to 12 months.

Similarly, physicians and researchers are looking to the effectiveness of larval treatment--that is, the use of medical-grade maggots-for treatment of problematic wounds such as diabetic foot ulcers, pressure ulcers (bed sores) and gangrene. The maggots excrete enzymes that dissolve the dead tissue, disinfect the wound and help speed healing. The maggots used for this purpose are first sterilized to kill microorganisms and are contained under a specially designed dressing.

Sound Good To You?

Do most people find the idea of treatment with leeches and maggots (collectively and somewhat more comfortably known as "biotherapy") repulsive, or are they open to it? Dr. Sherman's answer, while graphic, made a great deal of sense. "Most people do not have open, draining, stinking, gangrenous wounds that have prevented them from working, walking and socializing and maybe even put them at risk of losing their limbs," he said. "If you ask people who have these types of wounds and who need those types of treatments, you will find that they're not against it. They can weigh the benefits against the true risks of continued gangrene or surgery." Such patients are usually willing-and able-to overcome their squeamishness about a treatment that is proven to be so beneficial.

Text Messages Can Make You Healthier

A University of California, Davis, study found that participants who received a daily cellphone text message reminding them to apply sunscreen did so 56% of the time. Those who did not get a reminder used sunscreen only 30% of the time. Send a loved one text reminders urging him/her to exercise or take supplements. 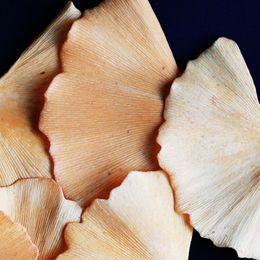 Why I Love Lasers to Zap Fat 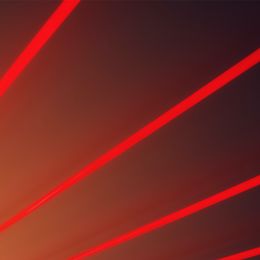