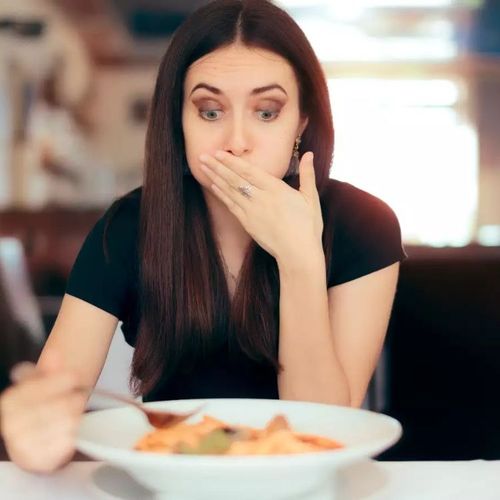 Only one-third of the 18 million Americans who have type 2 diabetes can successfully control their blood sugar, according to a discouraging report presented at an American Association of Clinical Endocrinologists (AACE) conference.

This means that approximately 12 million diabetics are at a dramatically increased risk for heart attack, stroke, blindness, kidney failure and other complications that can result when elevated blood sugar (glucose) permanently damages nerves and blood vessels.

Good news: Although increases in obesity rates and a sedentary lifestyle have made diabetes three times more common today than it was 40 years ago, the disease almost always can be controlled-or prevented-by avoiding mistakes in treatment and self-care...

Mistake 1: Not knowing (or controlling) A1C levels. Controlling glucose is the key to effective diabetes treatment. The best indicator of long-term glucose control is the A1C blood test, which shows the average glucose level during the preceding three months. A blood glucose test is less meaningful because it reveals the person's glucose level only at the time of testing.

A recent study of 157,000 diabetes patients showed that two-thirds had A1C scores that were higher than 6.5...and one-third to one-third had levels above 9. (A normal A1C level is less than 6.)

A survey found that 81% of people who have type 2 diabetes think they're doing a good job of managing blood sugar, even though most don't even know what the A1C test is.

It's critical for patients to maintain an optimal A1C level. For every one-point drop in elevated A1C, the risk for serious diabetes complications, such as kidney failure or blindness, drops by 25% to 40%.

Recommendation: If your A1C levels have remained normal for six months, get the test twice annually. If you have been recently diagnosed with diabetes or have trouble maintaining tight control of your glucose levels, get the test every three months.

Caution: If glucose control is poor and you have had substantial changes in medications and/or dosages, the test may need to be performed at six- to eight week intervals.

Mistake 2: Misusing home tests. Home glucose testing provides valuable information about foods that cause excessive increases in glucose as well as the physical symptoms (headache, fatigue, etc) that often accompany these glucose swings. But these tests work only when used properly. Common errors...

Testing too infrequently. All type2 diabetics should self-test blood glucose levels. Most should test once a day.

Even better: Many patients benefit from testing two or three times daily because it gives a more accurate assessment of glucose fluctuations.

Testing only before meals. Experts have traditionally recommended premeal testing to obtain a fasting glucose level. It's just as important-perhaps more so-to test after meals, since most of the day is spent in the post meal, or postprandial, state. (Three to five hours after each meal is considered postprandial, making a total of 9 to 15 hours daily) Diabetics should know whether their glucose levels rise after meals because these increases appear to be linked to blood vessel damage.

Recommendation: Vary the times of testing.

Example: Always do a fasting test in the morning, then check before dinner one day, and before bedtime on another. Perform a test two hours after eating at least a few times a week.

Red flag: A glucose reading of 140 or higher two hours after the beginning of a meal.. .or 110 or higher before a meal. Talk to your doctor if you get these readings more than half the time.

Metformin (Glucophage) is an oral drug that inhibits the release of glucose from the liver and reduces the body's need for insulin. In a six-year study, prediabetics who took metformin reduced their risk of diabetes by 31%.

Bonus: Metformin is less likely than other diabetes drugs to cause weight gain. Nausea and other gastrointestinal side effects are usually temporary.

Sulfonybureas, such as glipizicle (Glucotrol) and glyburide (Glynase), stimulate the pancreas to produce more insulin. Side effects include low blood sugar and weight gain. These drugs are frequently combined with metformin, resulting in an additional decrease in A1C.

Thiazolidinediones, such as pioglitazone (Actos) and rosiglitazone (Avandia), increase the body's sensitivity to insulin. They are often combined with metformin, insulin or other medication to further lower A1C levels. Side effects include fluid retention and weight gain.

Insulin injections may be required when a patient is unable to achieve adequate glucose control after taking two or three oral drugs for three months. Injections are simple to administer and virtually painless.

Breakthrough: The US Food and Drug Administration (FDA) recently approved a new drug, exenatide (Byetta), for people who cannot adequately control glucose levels using other drugs. Taken by injection twice daily, it's called a "smart" drug because it stimulates the pancreas to produce insulin based on the level of blood sugar.

Exenatide mimics the effects of the intestinal hormone incretin, which is not produced adequately in diabetics. The drug slows stomach emptying...inhibits increases in postprandial glucose levels...and acts as an appetite suppressant. Nausea may occur but it's usually temporary.

Mistake 4: Not eating and/or exercising properly. These two factors are the cornerstones of diabetes prevention and management. If people who are at risk for diabetes eat nutritiously and lose as little as 5% to 10% of body weight, they are better able to use their natural insulin to remove glucose from the blood.

Exercise is equally important. Prediabetics who engage in 30 minutes of moderate-intensity aerobic exercise five days per week can reduce their risk of progressing to diabetes by 58%.

Recommendation: Substitute whole-grain products for refined grains, such as white bread...limit fat consumption...and exercise for at least 30 minutes on most days of the week. 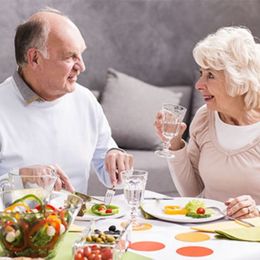 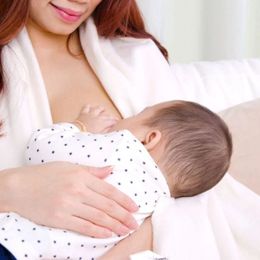