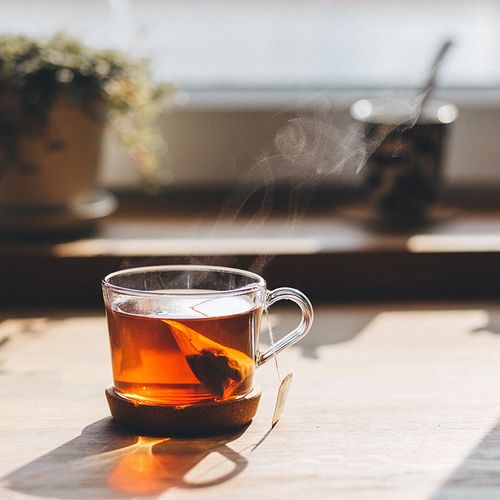 New Australian research suggests that having a cuppa (tea, that is) may help strengthen older women's hips.

“This study suggests that drinking tea in moderation can actually benefit your bones," said lead researcher Amanda Devine, PhD, a senior lecturer in the nutrition program at the School of Exercise. Biomedical and Health Science, Edith Cowan University, and adjunct senior lecturer at the University of Western Australia's School of Medicine and Pharmacology in Perth.

“Those who drank tea in the study had a higher bone density over the four years that they were studied” she said.

“These women lost less bone than those who did not drink tea. More than three-quarters of the study participants were daily tea drinkers, and they consumed on average about three cups per day." she continued.

Prior research has suggested that drinking tea may improve bone mineral density in people at risk for osteoporosis, but the findings were not conclusive.

Fractures, especially hip fractures associated with osteoporosis, are a major source of disability in postmenopausal women.

Osteoporosis causes the bones to become fragile and more likely to break. Although it primarily affects older women. Osteoporosis can affect others as well.

The new study followed 1,500 elderly (70 to 85 years old) women in Australia. They participated in a five-year trial that measures the effects of the effect of calcium supplementation on osteoporotic hip fracture.

Preliminary information on tea consumption was collected at the beginning of the study for 275 participants, and all participants filled out a beverage consumption questionnaire at the end of the trial.

The researchers measured bone mineral density at the hip at year one and year five.

Results Of The Study

By the end of the study, bone mineral density at the hip was 2.8% greater in tea drinkers than in non-tea drinkers, the researchers found.

Over four years, tea drinkers lost an average of only 1.6% of their total hipbone mineral density. Non-tea drinkers, on the other hand, lost 4%—consistent with previous studies.

There was, however, no relationship between the amounts of tea consumed and bone gains, which raises some questions about the mechanisms that might be responsible for the bone density effect.

“We didn't see a dose-response to tea drinking—that is, if you drank more tea, then your bones were even better," Dr. Devine said. "The lack of such a relationship may be due to the small numbers of tea drinkers in each group, once we started examining these data. When we just look at the whole group, we have more power to see a difference," she noted.

The authors speculated that certain components of tea, such as antioxidant flavonoids, might account for the benefit seen.

Flavonoids "have been shown to have a stimulatory effect on new cells that build bone in cell line studies," Dr. Devine explained.

Phytoestrogens, estrogen-like chemicals that are found in plants in tea may be beneficial. This may be especially true with regard to older women whose levels of estrogen are low, according to Dr. Devine. 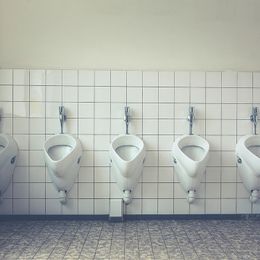 Why Women Get Shorter... and How to Stand Tall 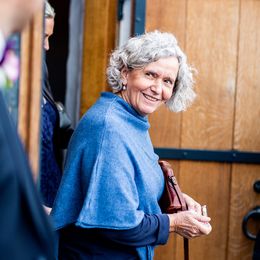