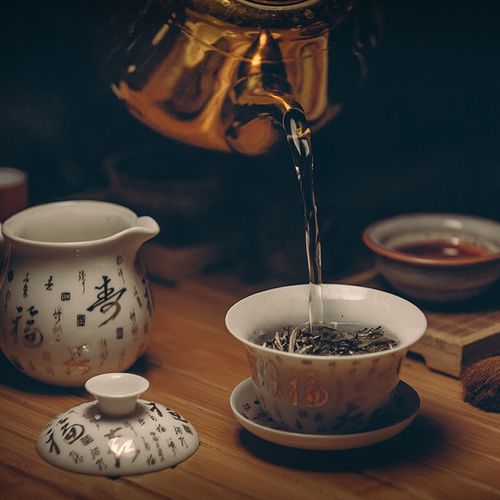 Here's some good news for java junkies and tea lovers alike: Two new studies suggest that both beverages may lower your stroke risk.

As coffee drinking increases, the prevalence of stroke decreases, said David Liebeskind, MD, author of the coffee study and an associate clinical professor of neurology at the University of California, Los Angeles.

Dr. Liebeskind evaluated the association between coffee drinking and stroke by looking at data from the Third National Health and Nutrition Examination Survey, taken 1988-1994. He zeroed in on the 9,384 adults older than 40 who were coffee drinkers. Of those, 500 (5%) had been told by their doctor that they'd had a stroke. And 2,793 (29.8%) had self-reported stroke symptoms or a mini-stroke, also known as a transient ischemic attack.

The finding was presented at the International Stroke Conference in San Diego.

This latest coffee study comes on the heels of a study published in Circulation that found long-term coffee consumption is linked with a lower stroke risk in women who don't smoke. To come to that conclusion, researchers followed more than 83,000 women who enrolled in the study in 1980 with no history of stroke, heart disease, diabetes or cancer.

Tea drinkers may have reason to enjoy their brew, too, according to another study presented at the San Diego meeting.

Those who drink more than three cups a day had a 21% lower risk of stroke than those who sipped less than a cup daily, said study author Lenore Arab, PhD, a professor of medicine and biological chemistry at the University of California, Los Angeles.

She conducted a meta-analysis, pooling the results of nine published studies involving 4,378 strokes among more than 194,000 people, many from Asia. Black tea and green tea were studied, and it was typically caffeinated.

Increased tea consumption was associated with a decreased risk for stroke. "We see it consistently in every study," Dr. Arah said "The Unilever Lipton Institute of Tea, a research and development arm of Lipton Tea, funded the research.

Exactly how tea might reduce stroke risk isn't clear, she said. Anti-inflammatory compounds, or the amino acid theanine, both found in black and green tea, may be responsible for protecting the brain.

The tea study is stronger than the coffee study, said Ralph Sacco, MD, chairman of the department of neurology at the University of Miami Miller School of Medicine.

The coffee study research was like a snapshot in time, asking people about coffee habits at a given point, he said.

According to Dr. Sacco it would be better to do a study in which participants are followed over time to determine if there is a link between coffee drinking and stroke. "I don't feel this study is strong enough to recommend people drink coffee to reduce the risk of stroke," he said.

About 20% of people over age 65 experience A episodes of the irregular heart rhythm, atrial fibrillation (AF).

Study: More than 5,400 people age 65 or older without AF were followed for 12 years. At the end of that time, those who had walked 60 blocks a week (about three miles) on average were 44% less likely to have developed AF than those who had walked less than five blocks per week. Risk reduction was proportional to exercise.

The PLAC test is the only blood test cleared by the FDA to aid in assessing risk for coronary heart disease and ischemic stroke (when a blood vessel to the brain is blocked). The test measures the level of LD-PLA2, an enzyme associated with inflammation of the arteries. The PLAC test should be used in addition to traditional risk factor assessment to identify moderate or highrisk patients for a heart attack or stroke.

When 296 men with high blood pressure (a stroke risk factor) guessed their stroke risk, 78% of them significantly underestimated it.

Theory: Many men--and women-consider themselves less likely than their peers to develop health problems, especially medical conditions linked to risk factors that can be controlled, such as smoking and excess weight.

If you have high blood pressure: Ask your doctor to assess your stroke risk.

When researchers tracked 653 stroke patients who took aspirin to prevent a second stroke, they found that 20% of them were "aspirin-resistant”-that is, taking daily low-dose aspirin did not help prevent the patients' blood platelets from sticking together.

If your doctor recommends daily aspirin: Ask him/her if you should receive a blood test for aspirin resistance.

In a study of 3,433 adults, those with RLS (a neurological disorder that causes leg restlessness while awake and involuntary leg movements during sleep) were twice as likely to have a stroke or heart disease as those without RLS.

Theory: The frequent leg movements in RLS patients may cause spikes in blood pressure and heart rate that, over time, may lead to cardiovascular disease.

If you have RLS: Ask your doctor whether you need iron supplements to correct an iron deficiency a common cause of RLS) or RLS medication. 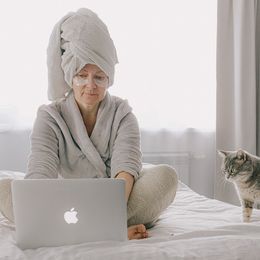 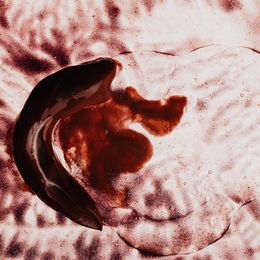