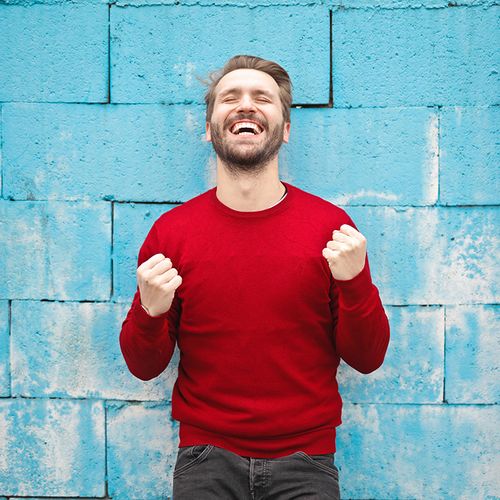 The US Preventive Services Task Force has recommended that men no longer get screened for prostate cancer by undergoing prostate specific antigen—or PSA—testing, reported CNN recently.

The task force is the same group of independent medical experts that unleashed a storm of controversy in 2009 by stating that there was not enough evidence to recommend that women in their 40s get annual mammograms.

Screening Test Gets A “D”

According to CNN, the task force recommended that the PSA blood test get a "D" rating, which means "there is moderate or high certainty that the service has no net benefit or that the harms outweigh the benefits, according to the group's Web site.

The task force report says that a review of studies indicates that the PSA blood test—which measures the presence of prostate specific antigen, a protein produced by cells of the prostate gland-results in small or no reduction" in prostate cancer deaths, the news network reported.

The test has been controversial for some time. Many doctors contend that the screen often uncovers tumors that are small and slow growing, and will never cause a man to die. On the other hand, treating the disease can often leave a patient impotent or incontinent.

Some prostate cancer patients were disappointed with the task force's decision.

A spokesman for the Prostate Cancer Foundation, Dan Zenka, described the proposed recommendation as "a tremendous mistake. You're talking to someone whose life was saved by the PSA test)," CNN reported.

But Kenneth Lin, MD, researcher for the US Department of Health and Human Services and senior author of the paper, said he believes PSA testing does more harm than good, the news network reported.

"Maybe you should get tested if you have this horrible family history where everyone gets prostate cancer before the age of 50. But for most men, testing is harmful," he said.

About The US Preventive Services Task Force

The US Preventive Services Task Force is an independent panel of experts in prevention and evidence-based medicine and consists of primary care doctors, such as internists, pediatricians, family physicians, gynecologists/obstetricians, nurses, and health behavior specialists, according to the organization's Web site.

According to the American Cancer Society, prostate cancer is the most common type of cancer found in American men, other than skin cancer. It's the second leading cause of cancer death in men, behind only lung cancer.

The cancer society estimates that there are approximately 240,890 new cases of prostate cancer diagnosed each year, and about 34,000 men die from the disease annually. 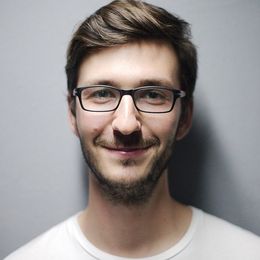 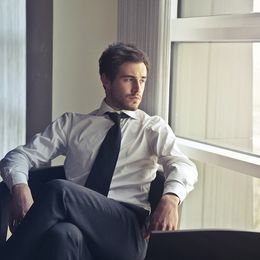