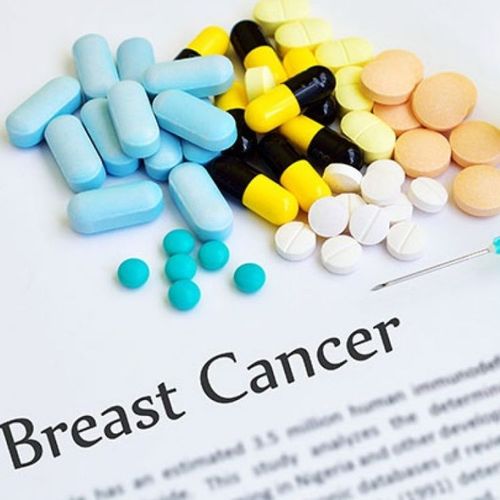 One drug researchers are studying for its ability to target breast cancer is Herceptin. In two North American trials, women who had aggressive breast cancer and took the drug after surgery and chemotherapy had a 52% reduction in the risk of a recurrence, compared with women who did not take the drug. Because of the positive results, the trials were halted early.

A third trial of Herceptin showed a 46% reduction in risk among women who took the drug simultaneously with chemotherapy.

The studies do not give enough information to determine whether giving Herceptin sequentially or simultaneously is better, notes Dr. Gabriel N. Hortobagyi, a professor of medicine and director of the breast cancer research program at the M.D. Anderson Cancer Center in Houston.

"It's unusual to show a survival difference in the first five years," says Hortobagyi.

Although Herceptin caries a risk of heart complications, which must be watched, Dr. Len Lichtenfeld, deputy chief medical officer of the American Cancer Society, still calls the results "spectacular."

"Targeted therapy is really a clinical reality," says Dr. Roy Herbst, an associate professor of medicine and cancer biology at the M.D. Anderson Cancer Center in Houston. "Hardly anyone who is treating cancer patients doesn't think about targeted therapy."

Avastin, a drug already used to treat colon cancer, conferred a 50% reduction in breast cancer recurrence, prolonging progression-free survival from nearly seven months to almost 11 months after approximately 30 months of follow-up. "This is a substantial addition to what chemotherapy can do alone," Hortobagyi says.

Avastin is not approved to treat breast cancer yet, nor is reimbursable by insurance. "I certainly would expect the FDA to review favorably on this, but that may have to wait," says study author Dr. Alan Sandler an associate professor of medicine at Vanderbilt University Medical Center, 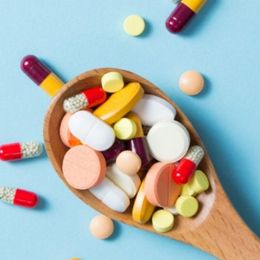 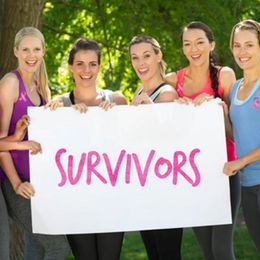