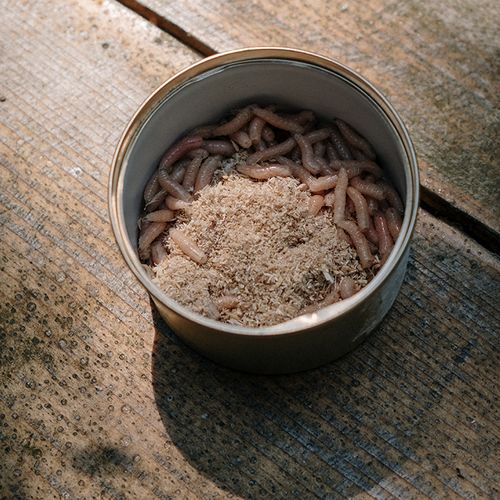 Since federal officials approved the use of "medical maggots," orders have skyrocketed. Doctors use them as alternative treatments for patients who have stubborn, slow-healing leg and foot wounds.

Despite a reputation as dirty and disgusting creatures, maggots actually can make quick work of cleaning a wound, says Dr. Barry Handler, a plastic surgeon who has used maggots on several patients. "I've used them in some pretty difficult situations," he says, although he admits that many patients—as well as nurses—don't want to go near the little larvae.

Although they're getting newfound attention in the modern medical world, maggots are hardly a recent addition to doctors' black bags. In the Civil War, military physicians realized that wounds infested by maggots often ended up being cleaner and less infected than others, and doctors often used maggots to treat wounds as recently as the 1930s and 1940s.

Maggots clean wounds by eating dead and infected tissue. In addition, they disinfect the wounds and stimulate the growth of healthy tissue, explains Dr. Ronald Sherman, an assistant professor of medicine and pathology at the University of California, Irvine. "There is no single other product on the market that can do all those actions simultaneously."

American doctors could legally use maggots even before the US Food and Drug Administration (FDA) officially approved them as "medical devices" in 2004, but that decision makes it easier for doctors to get reimbursement from insurance companies.

Sherman, who grows maggots, is now selling enough of them each week to treat 30 to 40 patients. In Europe, where maggot therapy is more popular, an estimated 30,000 treatments occur each year, and Sherman thinks that number will grow.

A typical treatment may require hundreds of maggots, which grow larger as they "eat" dead tissue in a wound. At Sherman's nonprofit maggot nursery, 250 to 500 larvae cost approximately $70.

Typically, dozens of the baby maggots are placed on a single wound and then covered with a dressing to keep them in place. The maggots feed for several days, and are then removed and destroyed.

There are other treatments for slow-healing wounds, including debridement—the cleaning of dead tissue by a doctor or nurse. However, this can be very painful, and patients may lose healthy tissue in the process, Handler says. In addition, patients may need to undergo several rounds of debridement, and if anesthesia is necessary, patients must fast, raising the risk of malnutrition for ill patients.

While maggots can speed healing at a low cost, convincing patients to try the therapy isn't easy. After all, maggots are quite rightly associated with death and decomposition.

"It still takes a certain (type of patient to accept these. I've had just as many people turn me down as accept it," he notes. "And then there's always the issue of the nursing staff whenever you're talking about maggots and leeches. Thirty percent of the staff is gung ho and excited; 30% could care less but are good sports; and 30% really don't want to have anything to do with it."

Handler believes maggot therapy may have a bright future. They're cheap, they don't become ineffective over time like some antibiotics, and they work, he says. 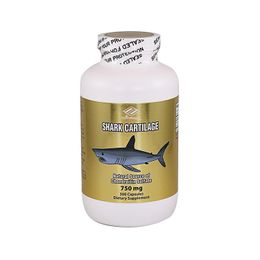 Oysters May Be an Aphrodisiac After All 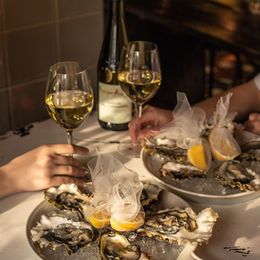