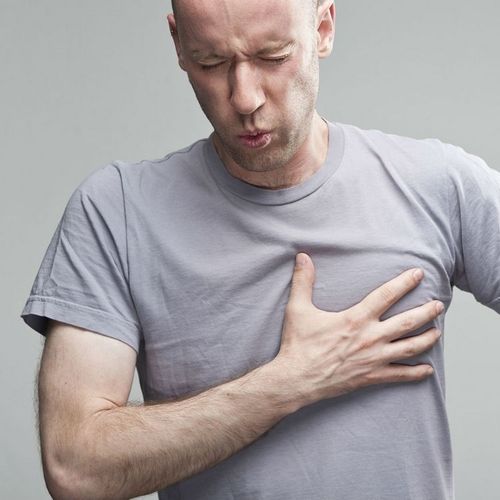 Chest discomfort in the center of the I chest—the most common heart attack symptom—occurs only in about two-thirds of all heart attack sufferers. Roughly one-quarter of heart attacks produce atypical symptoms, and the rest produce no noticeable symptoms. These so-called "silent" heart attacks are detected only later on, if the person happens to undergo an electrocardiogram (EKG), a test that involves placing electrodes on the patient's chest to map the heart's electrical activity.

Recent finding: In an international study involving nearly 21,000 patients from 14 countries, including the US, researchers found that people who experience symptoms other than chest pain—for example, sweating, fainting, breathlessness, nausea or vomiting—are more likely to be misdiagnosed...are significantly less likely to receive appropriate treatments...and are three times more likely to die in the hospital than people suffering telltale chest pain symptoms.

People over age 75, anyone with high blood pressure, women and diabetics are more likely to experience atypical heart attack symptoms that elude diagnosis—but they can happen to anyone. People with heart failure (a disorder in which the heart pumps blood inadequately due to narrowed arteries or heart valve disease) also are at increased risk for heart attack accompanied by atypical symptoms.

Problem: Failure to recognize atypical symptoms results in an estimated 20,000 to 50,000 heart attacks that are not diagnosed in US emergency rooms and doctors' offices, leading to potentially thousands of preventable deaths annually.

A heart attack, also called myocardial infarction (Ml) usually occurs when a blood clot (often the result of fatty buildup in the arteries) blocks a vessel to the heart, depriving the heart muscle of oxygen and nutrients. In a matter of minutes or over the course of hours, the starved heart cells begin to die, typically causing a feeling of deep pressure or tightness just beneath the breastbone.

Unfortunately, most people experiencing heart attack symptoms delay seeking treatment for fwo to three hours or even longer—often because they don't recognize the symptoms or they fear that they'll be embarrassed if it turns out to be nothing serious.

About half of heart attack patients are driven to the hospital by someone they know—or, even worse, they drive themselves—instead of arriving by ambulance. But studies have consistently shown that heart attack victims who arrive by ambulance are diagnosed and treated more quickly and have better outcomes than those who arrive on their own.

If your heart suddenly stops, which happens during about 5% of heart attacks, emergency medical technicians (EMTs) can use a defibrillator (a device that delivers an electric shock to the heart) to try to get it beating again. In addition, EMTs usually know which emergency facilities in the area are best equipped to handle cardiac emergencies. And, arriving at the hospital by ambulance usually means you'll be seen immediately by a nurse or physician.

In some areas of the country, EMTs are able to perform an EKG on the way to the hospital, substantially speeding diagnosis and treatment. It sometimes takes at least two EKGs, taken 20 to 30 minutes apart, to reveal a heart attack.

The EKG is an invaluable, noninvasive diagnostic tool, but it's far from perfect. The EKG is very good at detecting damage to parts of the heart that lie closest to the chest wall, but it can miss heart attacks that cause damage to the back or far left or far right portions of the heart.

If your EKG is normal—and if you don't fit the profile of the typical heart attack patient and/or you are experiencing less common symptoms, such as shortness of breath without chest pain—it's wise to ask for a more thorough workup.

A blood test, known as a troponin test, screens for cardiac markers (proteins that increase after aheafi attack).

Depending on your symptoms and blood test results, other diagnostic tests may include…

If a significant blockage is found, coronary angiography can immediately be followed by angioplasty, a procedure in which a tiny balloon is inflated at the tip of the catheter to open the artery, and a stent may be placed to keep it open. These catheter procedures do pose a small risk for stroke, heart attack, cardiac arrest or a punctured blood vessel. But angiography and angioplasty remain the gold standard for diagnosis and treatment of many patients with blocked arteries.

Caution: People with shellfish allergies may be allergic to the contrast dye. Medication is available to prevent an allergic reaction.

As nuclear scanning as well as CTA and MRA techniques become more widely available, physicians are likely to miss even fewer heart attacks. 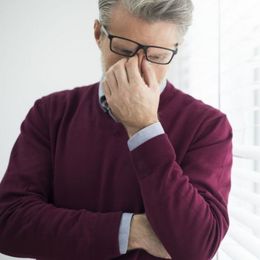 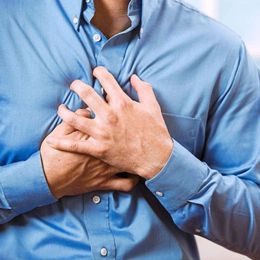