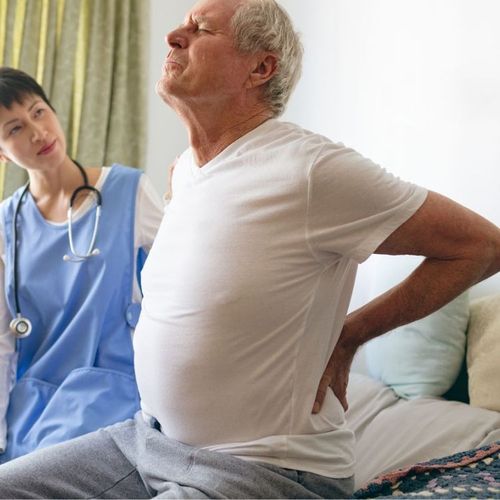 Belly fat tends to accumulate with aging, just as DHEA levels begin to fall. "DHEA declines progressively with age, "explains Dennis T. Villareal, MD, assistant professor of geriatrics and nutritional science at Washington University School of Medicine in St. Louis, "When we're 70 years old, we only have about 20% of the DHEA we had when we were young."

From animal studies conducted in their lab, Villareal and co-researcher Dr. John O. Holloszy suspected that falling DHEA levels might encourage weight gain. So in a double-blind trial, they had 56 non-exercising, elderly individuals take either a daily 50-milligrams (mg) DHEA supplement or a placebo for six months.

"The replacement of DHEA, at doses of 50 mg per day, brought back DHEA levels in older persons to the range seen in youth. This resulted in a reduction in abdominal fat that was accompanied by an improvement in insulin action," says Villareal.

Participants who were taking the hormone supplements lost an average of 6% in visceral abdominal fat-fat deposits lying deep within the abdomen. "It averaged about one kilogram (2.2 pounds) of weight loss per person," Villareal says. Those people on the placebo experienced no significant weight loss.

Patients taking DHEA also made significant improvements in insulin activity, lowering their risk for developing diabetes. That's not surprising, according to Villareal, since fatty acids released from abdominal fat cells are known to have a negative effect on insulin action. In terms of health, "what's important is that we saw a specific reduction in abdominal fat, rather than just overall weight loss," he says.

Villareal stresses that it's still much too early to recommend DHEA as a weight-loss supplement. "This is only a preliminary study, and we should wait for the results of large-scale, longer studies," he says. "The risks of DHEA haven't been fully defined in this short-term, relatively small study." A larger, five-year trial, involving 176 subjects, is currently under way, he says.

Roberta Anding, a clinical dietitian at Texas Children's Hospital in Houston and a spokes woman for the American Dietetic Association, calls the findings "exciting," adding that they "open up another avenue for the management of obesity."

However, she says the supplements industry remains largely unregulated. "For the consumer, it's 'buyer beware' out there. I don't know that you can necessarily get high-quality DHEA in every health-food store, (or) that they are all created equal."

Anding adds that DHEA supplements might be harmful for people who have a history of hormone-sensitive cancers, such as tumors of the breast or prostate.

She says participants in a St. Louis study who took DHEA supplements experienced a "significant" rise in blood levels of estradiol (an estrogen-like hormone) and testosterone, hormones commonly connected to breast and prostate cancers, respectively.

Long-term safely data holds the answer to the widespread use of DHEA. "There are going to be some people-individuals with estrogen sensitive breast cancer or individuals who may have prostate cancer-who really should not take DHEA," Anding says. 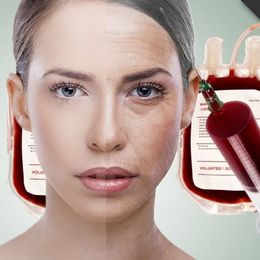 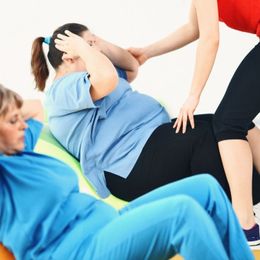