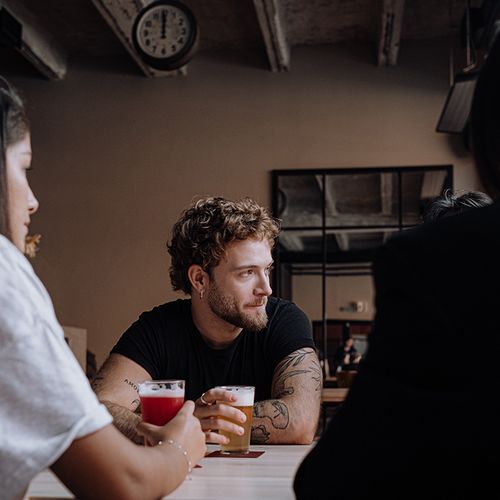 Suffering from Psoriasis? Beer May Be to Blame

Remember the TV commercial about the heartbreak of psoriasis? It's no joke this common autoimmune disorder involves repeated flare-ups during which patches of skin become sore, itchy, scaly, discolored and/or inflamed. Now new research sheds light on a surprising risk factor for psoriasis—beer.

Recent finding: Women who drank five or more full-calorie beers per week, on average, were about twice as likely to be diagnosed with psoriasis during the 14-year study as women who did not consume any type of alcohol. Drinking light (low-calorie) beer, wine and/or hard liquor was not associated with an increased risk for psoriasis.

Theory: Beer usually is made with barley, a grain that contains the protein gluten-and previous research has shown a link between psoriasis and gluten sensitivity. Light beer is made with less grain than regular beer, which may make it less likely to trigger psoriasis. Wine and liquor do not contain gluten.

Bottom line: Further research is needed—but in the meantime, if you have a personal or family history of psoriasis, it may be wise to avoid full-calorie beer and other sources of gluten.

Foods That Cause Allergy Flare-Ups

If you are allergic to tree pollen, don't eat almonds, apples, carrots, cherries, pear, kiwifruit, parsley, celery, hazelnuts, peaches and plums. These may cause oral allergy symptoms, including itchiness/swelling of the lip, tongue and mouth. If you are sensitive to ragweed, eating cantaloupe, watermelon, honeydew, banana, zucchini, echinacea and chamomile tea can aggravate symptoms. Effects differ from person to person-but if your allergies are bothersome and medications are ineffective, eliminating possible food triggers can be worth trying. 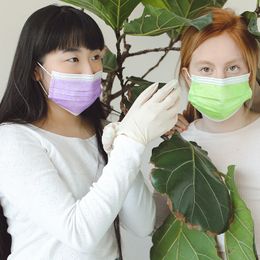 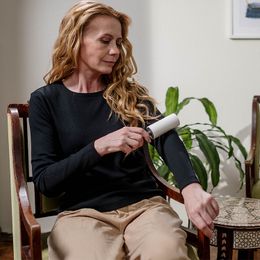