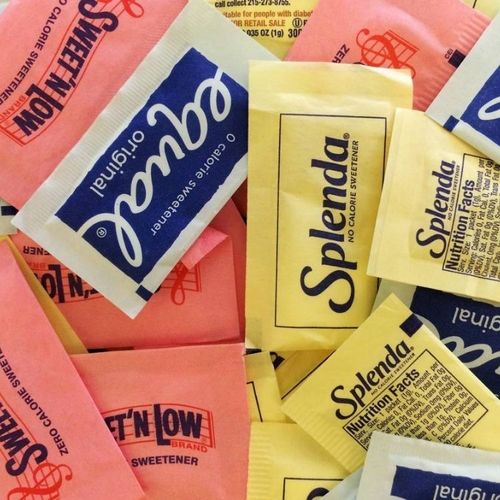 Are you watching your weight or just trying to reduce the amount of sugar you consume? Good for you! But what may not be so good is your habit of reaching for a yellow packet of Splenda to sweeten your coffee or tea...quenching your thirst with a diet soda...or having Splenda-sweetened cookies, ice cream or pudding when you want a sweet taste without the calories of sugar.

What's the problem? Even thought this popular artificial sweetener doesn't have calories the way real sugar does, Splenda can mess with your blood sugar levels, a new study shows...and that might put you at increased risk for diabetes.

Putting a Sweet Powder to the Test

Researchers wanted to gauge the effects of sucralose (sold in the US as Splenda) on blood sugar and insulin levels. Study participants included 17 people who were obese but who were not diabetic and who had relatively normal insulin sensitivity (the ability of the body's cells to recognize and respond to insulin)... and who did not regularly consume any type of artificial sweetener.

All participants underwent glucose tolerance tests, the gold-standard measure of how the body handles sugar. The tests were done twice, about a week apart. One time, the participants drank plain water before the test... the other time, they drank water sweetened with about the same amount of sucralose as is in a 12-ounce diet soda.

Results: Compared with their glucose tolerance test results after drinking plain water, after drinking the sucralose beverage, the participants had four types of bad readings on the test. These included...

· 7% slower rate of clearing insulin from the blood.

Why these results are troublesome: Higher blood levels of glucose and insulin increase the likelihood of developing insulin resistance, a condition in which the body's cells don't readily accept insulin. As the pancreas struggles to keep up with the increasing demand for insulin, the risk for diabetes rises.

It's also worth noting that  the gastrointestinal tract has "sweet receptors" similar to the taste receptors that recognize sweetness on your tongue-which probably explains why consuming a non-nutritive sweetener such as sucralose could affect sugar metabolism despite having no calories.

One factor that made this study unique is that it excluded people who normally consumed any type of artificial sweetener, on the grounds that such a habit could have chronic effects that might skew the study results.

Here's why: Studies on animals show that regular sucralose consumption increases blood sugar after the glucose tolerance test. This probably means that, for people who habitually consume sucralose, the results on the control day (when they had plain water to drink and not sucralose-sweetened water) may already be higher-so the difference on the day that they had the sucralose solution would appear to be smaller.

Why this study matters so much: People who are overweight or obese are frequently advised to cut down on sugar to reduce their risk for diabetes and other health problems-and they often to do so by substituting artificial sweeteners for the real thing. Though this study looked only at sucralose and not other types of artificial sweeteners, it does raise serious concerns about how blood sugar levels and diabetes risk are affected by ""fake" sweeteners. 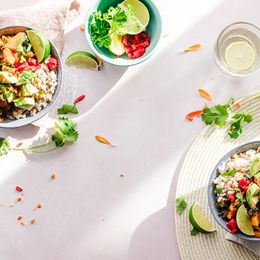 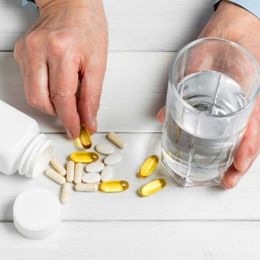