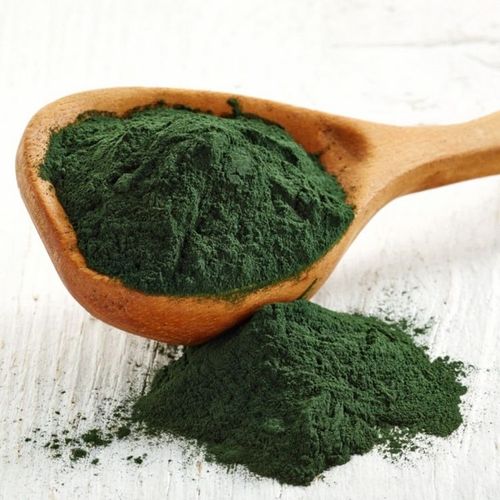 When you think of a superfood, you probably think of salmon or blueberries-not the algae that floats on the surfaces of lakes, ponds and reservoirs.

But there's a type of blue-green algae that has been used for food and medicine in developing countries for centuries...that NASA has recommended as an ideal food for long-term space missions... that is loaded with health giving nutrients...and that might be a key component in a diet aimed at staying healthy, reversing chronic disease and slowing the aging process.

That Algae Is Spirulina

Spirulina grows mainly in subtropical and tropical countries, where there is year-round heat and sunlight. It is high in protein (up to 70%), rich in antioxidants and loaded with vitamins and minerals, particularly iron and vitamin B-12. And it has no cellulose-the cell wall of green plants-so its nutrients are easy for the body to digest and absorb.

Dried into a powder, spirulina can be added to food or taken as a tablet or capsule. And ingested regularly, spirulina can do you a lot of good. Scientific research shows there are many health problems that spirulina might help prevent or treat...

Anemia. Researchers from the University of California at Davis studied 40 people age 50 and older who had been diagnosed with anemia (iron deficiency), giving them a spirulina supplement every day for three months. The study participants had a steady rise in levels of hemoglobin, the iron-carrying component of red blood cells, along with several other factors that indicated increased levels of iron.

Weakened immunity. In the UC Davis study mentioned above, most of the participants ages 61 to 70 also had increases in infection-fighting white blood cells and in an enzyme that is a marker for increased immune activity-in effect, reversing immunosenescence, the age-related weakening of the immune system. Immunosenescence is linked not only to a higher risk for infectious diseases such as the flu but also to chronic diseases with an inflammatory component, such as heart disease, Alzheimer's and cancer.

Allergies. Spirulina has anti-inflammatory properties and can prevent the release of histamine and other inflammatory factors that trigger and worsen allergic symptoms. Studies also show that spirulina can boost levels of IgA, an antibody that defends against allergic reactions. In one study, people with allergies who took spirulina had less nasal discharge, sneezing, nasal congestion and itching.

Caution: Spirulina has not been approved by the FDA for treating diabetes, so consult your doctor before taking.

Lack of endurance. In a small study, men who took spirulina for one month were able to run more than 30% longer on a treadmill before having to stop because of fatigue, reported Greek researchers in Medicine & Science in Sports & Exercise.

A preventive daily dose of spirulina is one teaspoon. A therapeutic dose, to control or reverse disease, is about one tablespoon. Spirulina has been on the market for more than a decade, and it's among the substances listed by the FDA as "Generally Recognized as Safe" (GRAS).

Caution: If you have an autoimmune disease, such as multiple sclerosis, rheumatoid arthritis or lupus, talk to your doctor. Spirulina could stimulate the immune system, making the condition worse.

Like many products, the quality of spirulina varies. What to look/or...

Bright color. Spirulina should have a vibrant, bright blue-green appearance (more green than blue). If spirulina is olive-green, it's probably inferior.

Cost. You get what you pay for-and good spirulina can be somewhat pricey.

Example: Spirulina Pacifica, from Nutrex Hawaii-grown on the Kona coast of Hawaii since 1984 and regarded by many health experts as one of the most nutritious and purest spirulina products on the market-costs $50 for 360 1,000-mg tablets. Store it in the refrigerator.

Growing location. The best spirulina is grown in clean water in a nonindustrialized setting, as far away as possible from an urban, polluted environment. If you can, find out the growing location of the  product you're considering buying.

How to add it to Food

There are many ways to include spirulina in your daily diet...

• Put it in smoothies. Add between one teaspoon and one tablespoon to any smoothie or shake.

• Add to juice. Add one teaspoon or tablespoon to an eight-ounce glass of juice or water, shake it up and drink it.

• Add it to condiments. Put one-quarter teaspoon in a small jar of ketchup, barbecue sauce, mustard or salad dressing. This way you'll get a little each time you use these products. 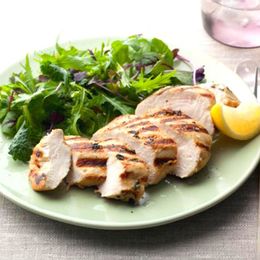 Best Breads For People With Diabetes 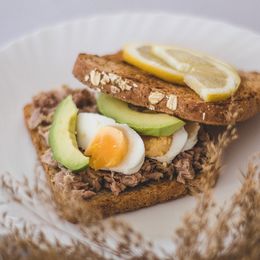