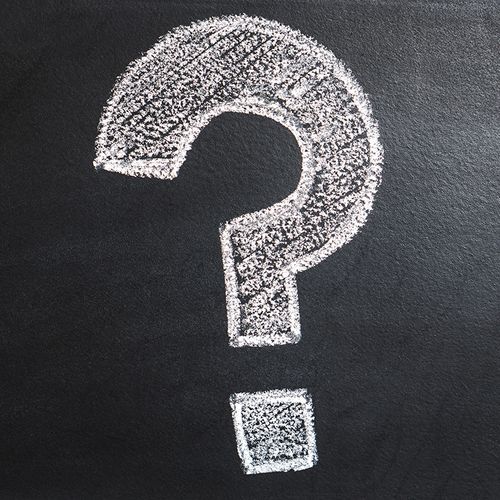 You never used to have allergies, but now you do—at least you think you do. 1 You've got the symptoms-the sneezing, stuffiness and runny nose. Adults who suddenly are sensitive to things that didn't bother them before, such as fragrances, smoke, detergents, lotions or even aspirin, might have nonallergic rhinitis, a condition that mimics allergies but isn't quite the same.

The difference is important because many of the medications that are used to treat allergies don't work for nonallergic rhinitis even when the symptoms virtually are identical.

True allergies are characterized by a release of histamine. Histamine is an inflammatory substance that causes irritation and swelling of the nasal tissues.

Nonallergic rhinitis is different. It causes irritation, but the irritation isn't related to histamine and the underlying cause is unknown. Unlike allergies, which usually develop in childhood, nonallergic rhinitis mainly occurs in adults, affecting up to 10% of American adults.

What To Look For

The only way to prove that someone has nonallergic rhinitis rather than an allergy is with skin-prick or blood tests. If you test negative, your symptoms probably are due to nonallergic causes.

Main symptoms: Most patients with nonallergic rhinitis suffer from nasal congestion, a runny nose and/or postnasal drip. Many patients also have conjunctivitis (eye inflammation), along with coughing and sometimes a headache.

They're somewhat less likely than allergy patients to be bothered by sneezing or nasal itching, and they're rarely bothered by watery eyes.

It's tricky to distinguish the two because many patients have mixed rhinitis, a combination of allergic and nonallergic reactions.

Example: One of my patients, a 46-year-old man, is sensitive to (not allergic to detergents but also sneezes a lot because of allergies.

Self-test: Take a nonsedating oral antihistamine, such as loratadine (Claritin) or fexofenadine (Allegra), for a week or two. Medication will help only if you have allergies. It won't make a difference for nonallergic rhinitis.

The most effective way to prevent symptoms is with avoidance..

Talk to your doctor about your choices, including… 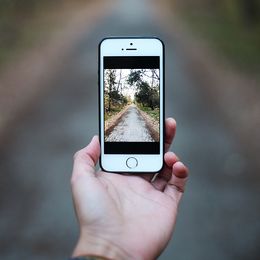 Are You Allergic to Your Cell Phone?

Bee Pollen—Taking the Sting Out of Allergies 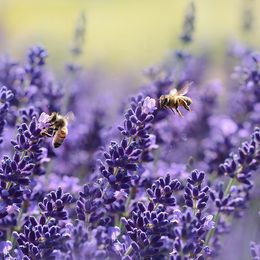