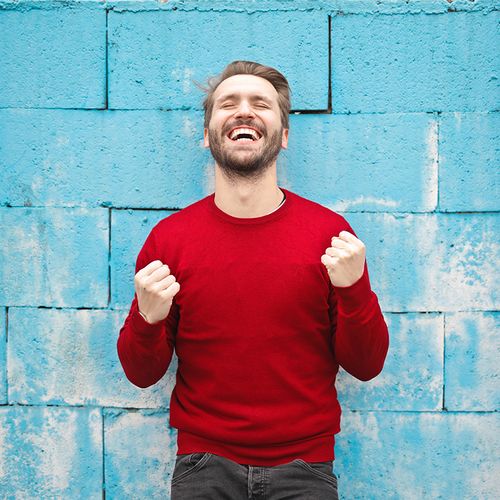 If you're always the one in the photo flashing the biggest smile, a new study suggests your odds of living to a ripe old age may be increased.

Researchers from Wayne State University in Detroit evaluated the photographs of 230 Major League Baseball players who started playing before 1950, rating their smiles as nonexistent to full.

"People who had the most intense smiles lived the longest," said Ernest L. Abel, PhD, a professor of obstetrics and gynecology and of psychology at Wayne State.

"The more intense smile, we infer, indicates an underlying happiness, if you will, a more positive attitude," he said. "It's hard to fake an intense smile."

The researchers gathered other information potentially linked with longevity from a longstanding database on the players, such as college attendance, marital status, birth year and body mass index, an indicator of body fatness calculated from a person's weight and height.

They asked reviewers who didn't know the study's purpose to rate the player's smiles as a 1, 2 or 3, with 1 being no smile, 2 a partial, and 3, a broad full smile, the kind that makes your eyes crinkle.

As of June 1, 2009, all but 46 of the baseball players had died. Researchers looked back to see if the smile intensity in photos was linked with longer life. It was.

The big smilers had what is known as a Duchenne smile, named after the French neurologist who discovered it. Cheeks and the corners of the mouth are raised, and crows-feet wrinkles appear around the eyes.

After Dr. Abel and his team controlled for variables such as marital status, birth year and body mass index, they found that the smile—longevity link still held. Those with the biggest smile were half as likely to die in a given year than the non-smilers. The new research builds on previous studies that linked smile intensity in childhood and college yearbook photos with marriage stability or life satisfaction later.

The study was published in Psychological Science Online First.

The study findings make sense to Sonja Lyubomirsky, PhD, a professor of psychology at the University of California, Riverside, and a happiness researcher who wrote The How of Happiness (Penguin). "Most likely, the smiles are an indicator of the baseball players' dispositions," she said. The smiles could be reflecting happiness, optimism or resilience, she said.

Experts already have found those who are happier tend to live longer, she said. While it hasn't been proven to be cause-and-effect, she said, evidence is accumulating that happiness as a trait does predispose people to live longer," she said.

So if you're a sourpuss who scowls at the camera, can grinning help you take a better picture and improve your life expectancy?

That's difficult to say, as it's way beyond the scope of the study. But it may not hurt. According to Dr. Lyubomirsky, "Darwin was the first to suggest that the outward manifestation of an emotion will intensify it." 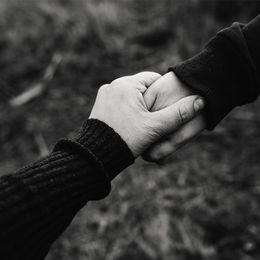 The Healing Power Of Compassion 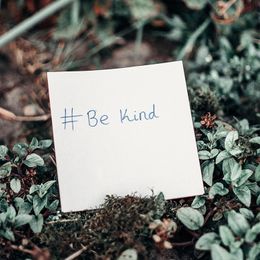