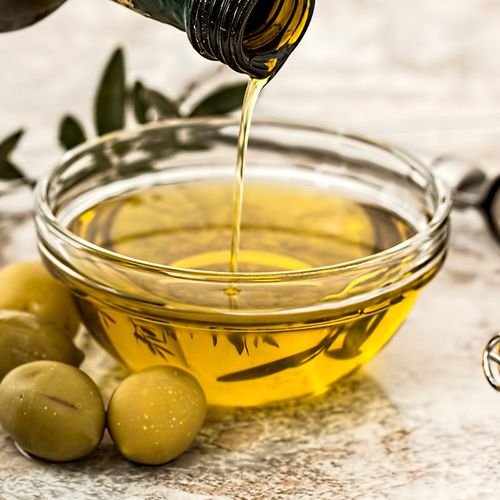 Some medicines are obviously risky. Most people know that codeine and driving don't mix...and that you might bleed too much when taking a blood thinner such as warfarin.

What people don't realize is that every drug, including over-the-counter medications, potentially can cause serious side effects. A study in The Journal of the American Medical Association reported that adverse drug reactions were responsible for 700,000 emergency room visits in just one year.

Here, medicines that seem safe but have unexpected risks…

It's been used for generations for treating constipation. It's inexpensive, effective and available in supermarkets and pharmacies.

The danger: Lipoid pneumonia, a type of lung inflammation caused by inhaling an oil-based substance.

It's common to inhale (aspirate) substances into the lungs. This often happens when we eat or drink. The natural response is to cough—but mineral oil soothes the throat and calms the cough reflex.

Result: Particles of oil stay in the lungs and cause irritation that can lead to pneumonia. The symptoms include a persistent cough or difficulty breathing and the irritation can increase your risk for a bacterial infection in addition to pneumonia.

To be safe: Don't exceed the recommended dose of one to three tablespoons daily. The more you take, the more you increase your risk for aspirating some of the oil.

Also important: Don't swallow mineral oil when you're lying down it's more likely to get into the lungs. Consuming mineral oil after you've been drinking alcohol also is risky because alcohol impairs the body's ability to swallow normally.

Robert Steven Gold, RPh, hospital pharmacist at Purdue University, advises patients who need a laxative to use newer, safer products, such as Metamucil or Colace.

Antacids can be risky. Up to 10% of patients who frequently use calcium-based antacids to relieve heartburn or increase calcium intake experience side effects.

The danger: High doses of calcium carbonate can lead to hypercalcemia, elevated blood calcium, which can cause heart problems.

To be safe: Follow the dosing instructions on the label, and don't take the tablets for more than two weeks without a doctor's supervision.

Also, ask yourself if you really need an antacid. People who frequently use aspirin or naproxen (Aleve), for example, may experience gastrointestinal (GD) irritation that feels like heartburn. Acetaminophen (Tylenol) may be less likely to cause GI problems.

Alternative: For relief from heartburn, you occasionally can substitute other, non-calcium types of antacids, such as Alka-Seltzer.

It's among the most frequently prescribed diuretics—"water pills" that remove excess fluid from patients with cardiovascular problems such as hypertension and heart failure.

The danger: Hearing loss. Drugs in this class, known as loop diuretics (others include bumetanide and ethacrynic acid), affect the concentration of potassium and other electrolytes in the inner ear. When given at high doses, usually in intravenous treatment, they're estimated to cause hearing loss in up to 100,000 patients a year.

To be safe: Talk to your doctor if you notice hearing loss in both ears soon after starting the medication. You might need to take a lower dose...or your doctor might switch you to a different medication that doesn't affect hearing.

Hearing usually returns once the dose and/or medication is changed—but the risk for permanent damage increases the longer you take the medication.

This drug is used to reduce edema (fluid retention) in patients with heart, liver or kidney disease. It also can be used to treat hypertension.

The danger: It sometimes causes a dangerous increase in blood potassium, a condition known as hyperkalemia, which can cause an irregular heartbeat that is potentially deadly.

To be safe: Patients who take this drug must undergo frequent testing for blood potassium. When you are first prescribed it, you will need to have an electrolyte panel two to four weeks later...a follow-up test after three months...and regular tests about every six months.

If your potassium is elevated, your doctor might advise you to stop taking the drug.

Metformin (Such As Glucophage) For Diabetes

One of the main drugs for type 2 diabetes, metformin improves the body's sensitivity to insulin and decreases production of glucose (blood sugar) in the liver.

The danger: It can cause lactic acidosis, a rare but potentially deadly complication that occurs when a metabolic by-product, known as lactate, accumulates in the body. Only about five in 100,000 patients who take metformin will develop lactic acidosis, but it's fatal in up to 50% of cases.

To be safe: Know the signs. The onset of lactic acidosis often is subtle and accompanied by symptoms such as fatigue, muscle pain and respiratory distress.

Patients with kidney or liver disease usually are advised not to take metformin—or, if they do take it, to undergo frequent (every three to six months) blood and urine tests.

Also, don't combine metformin with cimetidine (Tagamet), a medication used for heartburn and ulcers. It can increase the amount of metformin in the body by up to 40%. Other GI-protecting drugs, such as famotidine (Pepcid), don't have this effect.

The danger: Some people retain too much serotonin, a condition known as medication-induced serotonin syndrome. It can cause muscle twitches, loss of coordination, agitation, heavy sweating and other symptoms, including shivering or diarrhea. It is fatal in rare cases.

To be safe: Ask your doctor to review all your medications before starting treatment with an SSRI antidepressant. The risk for serotonin syndrome increases when SSRIs are combined with other medications, including dextromethorphan (an ingredient in cough medications), the antibiotics linezolid (Zyvox) and ritonavir (Norvir), and narcotic painkillers such as codeine

These include antibiotics, antidepressants, I beta-blockers, statins and drugs for such conditions as Alzheimer's, anxiety, epilepsy, hypertension, Parkinson's and smoking cessation. Nightmares also may occur in people who have recently stopped taking medications, such as chlordiazepoxide (Librium) and other benzodiazepines.. and phenobarbital and other barbiturates. 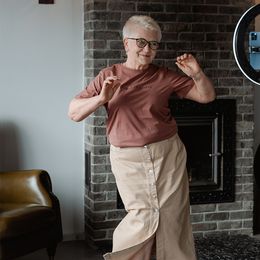 Are Your Osteoporosis Meds Doing More Harm Than Good?

Lower Risk of Kidney Disease Up to 150% 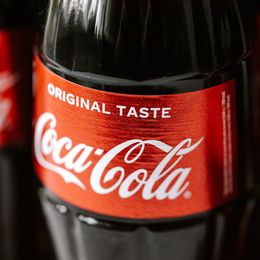