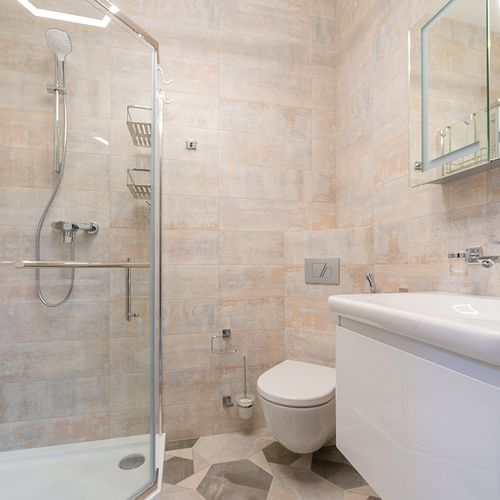 A test for an insidious, lethal cancer isn't used very much even though it has been around for years and has a very high success rate of detecting risk. Why is that?

The cancer is uterine cancer, which sometimes can progress quickly and dangerously. So why is this test not being recommended as a screening for all postmenopausal women, who are the most likely to get uterine cancer?

For answers to these questions, we turned to Debbie Saslow, PhD, director of breast and gynecologic cancer at the American Cancer Society in Atlanta.

Also known as endometrial cancer, since it begins in the endometrium (the lining of the uterus), uterine cancer is the most common gynecological cancer, affecting more than 43,000 women and causing nearly 8,000 deaths in this country each year.

You may not realize that one physiological characteristic that a gynecologist is attuned to is the thickness of your uterine lining. It's normal for the lining of a woman's uterus to atrophy and grow thin with menopause, Dr. Saslow explained. There are several reasons why a woman might have a thickened uterine lining, but cancer is one of them, so the condition should be monitored. A tcst called transvaginal ultrasound (TVS) is one way this can be done.

How it works: A technician inserts a specially designed ultrasound probe into a woman's vagina and captures an image, which is sent to a display, enabling the technician to measure the thickness of the uterine lining. Though it can be somewhat uncomfortable, this test is not painful.

Researchers in the UK administered TVS to nearly 37,000 postmenopausal women, measuring the thickness of their uterine linings and then following them for a year to see how many developed cancer. The study, which was published in The Lancet, found that women with a uterine lining that was 5mm or thicker were indeed at about 80% higher risk for uterine cancer within a year.

Even so, the study authors oppose using TVS for mass screening and, said Dr. Saslow, so does the American Cancer Society. One reason, she said, is that the risk of a false-positive result is high. Nearly 15% of women who undergo TVS and are found to have abnormally thick uterine linings will then end up having to endure an uncomfortable and expensive) biopsy, with all the accompanying mental turmoil that it brings-but they will not have cancer. Meanwhile, she said, the vast majority (90%) of women who do have endometrial cancer also will have abnormal bleeding as an early warning sign. These factors have led the researchers and other experts to conclude that it is unlikely there will be much benefit to screening asymptomatic women. "We found that there is no proof that detection through screening improves outcome over detection from symptoms (vaginal bleeding)," Dr. Saslow explained.

While TVS is not a routine test, it is widely available. Risk factors for uterine cancer include obesity...never having been pregnant...and exposure to synthetic estrogens, such as hormone replacement therapy, or tamoxifen (for breast cancer). Dr. Saslow said that at present the American Cancer Society is focused on limiting the number of false-positives and therefore recommends screening only for women with a rare hereditary disease called Lynch syndrome that increases the risk for both uterine and colorectal cancers.

Cancer screening tests remain a controversial topic, and this story sheds light on the complexities that make it so difficult—the risk-versus-benefits equation does not always present a clear case for making a recommendation. The one thing that every woman absolutely should know is that the most important warning sign of uterine cancer is vaginal bleeding after menopause-if you experience this symptom, call your doctor immediately.

Among 37,000 healthy women (average age 57) who took part in studies to investigate the effectiveness of transvaginal ultrasound screening, 72 ovarian cancers were detected. Of these, 70% were early stage, and 88% of these women had a five-year survival rate, compared with about 50% of unscreened women who were diagnosed with ovarian cancer.

Theory: Ultrasound detects changes in size and structure of the ovary. Women at risk for ovarian cancer (due to family history, for example) should discuss transvaginal screening with their doctors.

Researchers compared rates of a common kidney cancer in about 185,000 women who had undergone hysterectomies with about 657,000 who had not.

Result: Those who had undergone hysterectomies were up to 50% more likely to develop kidney cancer-with women age 44 or younger when they had the hysterectomy at highest risk.

If a doctor recommends hysterectomy for a noncancerous condition: Discuss kidney cancer risk and other nonsurgical options for treating your problem. 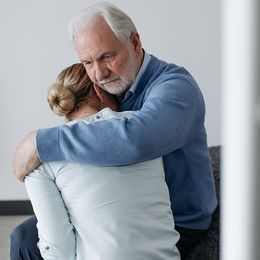 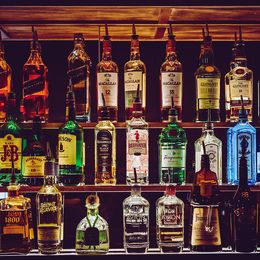