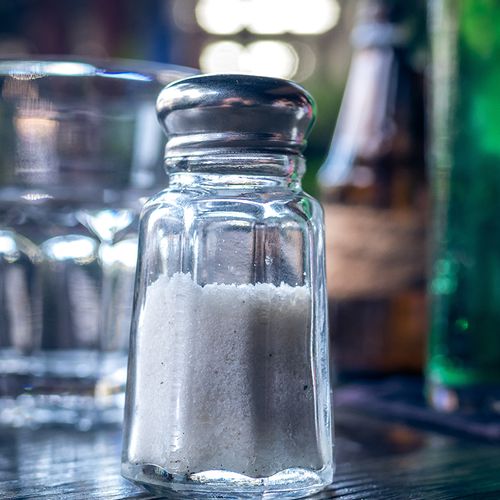 Shake Off the Salt For a Healthier Heart

"Dietary intake of sodium among Americans is excessively high," said lead researcher Nancy Cook, an associate professor of medicine at Harvard Medical School. "Our study suggests that reducing the level of salt in the diet would lead to a reduced risk of cardiovascular disease."

Cook's group examined people from two trials completed in the 1990s that analyzed the effect of reduced salt consumption on blood pressure. All the participants in the trials had "high-normal" blood pressure—sometimes called "pre-hypertension"—and were at increased risk of developing heart disease.

The first trial consisted of 744 people; the second trial had 2,382 participants. People in both trials reduced their salt intake by about 25% to 35%. Each trial also included a control group that didn't reduce salt intake.

"Finally, a new affirmation that salt may be more harmful than its casual use or overuse warrants," said Dr. Christine Gerbstadt, a spokeswoman for the American Dietetic Association. "The pendulum may soon shift back to stricter sodium intake guidelines should this study be reproduced in another study of similar rigor in design and results."

How To Avoid Excess Salt Intake

Dr. Gerbstadt advises consumers to avoid salt in processed foods such as "salted, salt-cured and salt-smoked foods such as lunch meat, hot dogs, ham, olives, pickles and regular salted canned foods and other prepared foods, which often use more salt than homemade equivalents."

Dr. David Katz, director of Yale University School of Medicine's Prevention Research Center, said, "Our food supply makes meaningful reductions in salt intake all but impossibly difficult for most people. The salt we shake on our food contributes far less to most diets than salt processed into foods. Even foods we would never think of as salty, such as breakfast cereals, cookies, and even some soft drinks, often contain copious amounts of sodium.

"This new study hints at the size of the potential benefit from widespread salt reduction," Katz said. "But advice about reducing salt intake can only get us so far. To see the benefits play out at the population level will require modification of the food supply, so that eating less salt requires a lot less work," he said. 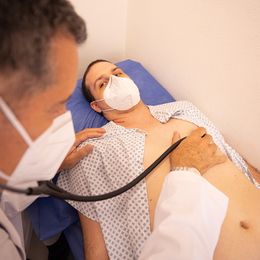 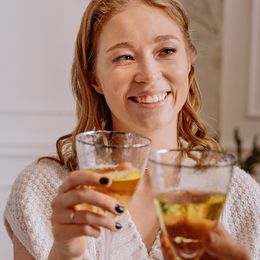