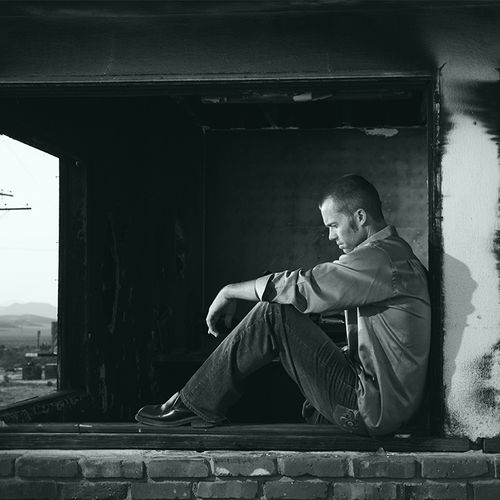 Antidepressants seem to be most effective for the people with the most severe symptoms of depression, new research suggests. Individuals with mild-to-moderate symptoms may fare no better on antidepressants than on a placebo, say the authors of a new analysis published in The Journal of the American Medical Association.

But the findings are not actually that surprising, said one expert, and don't necessarily mean that people with mild-to-moderate depression should not try antidepressants.

The findings follow on the heels of another study, published in the Archives of General Psychiatry, reporting that one in five US adults fails to get minimum guideline-recommended treatment for depression, and even fewer receive optimal care in minority populations such as Mexican Americans.

Virtually no difference was noted between placebo and medication effects in people with mild-to-moderate depression. But as depression severity increased, so did the drug benefits.

According to the study authors, most studies showing a benefit to antidepressants focus on more severely depressed individuals.

They suggested that patients and health-care providers should be aware that antidepressant therapy might not be as beneficial in people with milder forms of the condition.

Many of the study authors reported receiving funding from different pharmaceutical companies, although the National Institute of Mental Health funded this study.

"I'm not sure this is a finding that's counter to giving medication to people with depression that's mild to moderate," said Gregory Asnis, MD, director of the anxiety and depression program at Montefiore Medical Center in New York City.

Even the placebo group showed a response and, over time, the placebo effect tends to wear off, Dr. Asnis explained, whereas true drug responders continue to benefit, a difference that might not be evident in the time periods involved in the study

"The bottom line is even though the benefits of a drug compared with placebo may be most demonstrated in severely ill people, one question is what happens in time," he said.

88% of People Don't Get the Needed Treatment

An estimated 5% of Americans suffer from persistent depression or anxiety disorders. Among this group, only 12% got both medication and counseling—the appropriate care for these conditions.

Best: If you feel depressed or anxious for more than two weeks, make sure to see a mental health professional.

Twenty-five percent of people who have migraines also suffer from depression—versus only 13% of people who do not get migraines. Migraines are known to have a strong genetic basis-which may be linked to the genetic tendency to develop clinical depression.

Best: Migraine sufferers should discuss any signs of depression with their doctors. 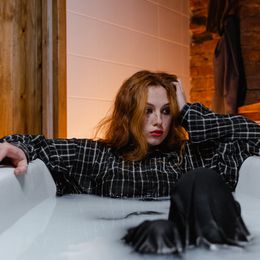 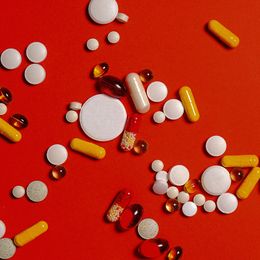