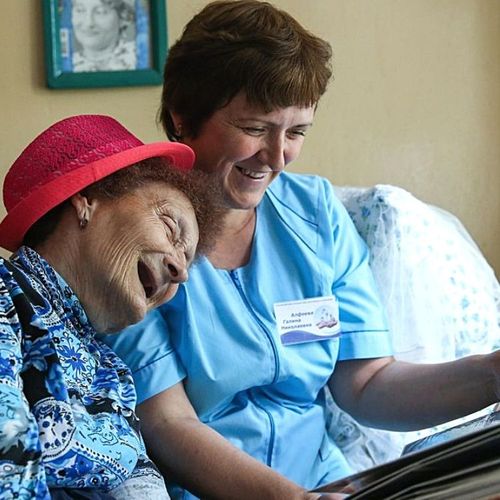 Seniors Get Relief With Less Medication

Daily aches and discomfort may become more common with age, but seniors do not have to increase their dosage of narcotic pain relievers to keep up with the pain, researchers report.

However, people under 50 years of age may need to ramp up their dosage of these opioid pain-relieving medicines-morphine, OxyContin and Percocet-to achieve ongoing relief.

Dr. Pamela P. Palmer, professor of anesthesia and director of the pain management center at the University of California, San Francisco, and her colleagues noticed that their younger patients seemed to rapidly need more pain medication, while the older ones did not.

To test these anecdotal observations, Palmer's group reviewed medical records from 206 people treated for non-cancer-related pain for two years. The pain was caused by nerve damage, arthritis or fibromyalgia. A total of 104 participants were under 50 years of age, while 102 were older than 60 years.

Both groups reached the maximum dose of medication after approximately 15 months. However, the maximum dose for the older group was less than half of what it was for the younger people-211 milligrams (mg) per day versus 452 mg per day, respectively.

"The most fascinating finding was that the older group continued to have pain relief. In fact, they had a statistically significant drop in pain scores from the start of the study to two years after," says Palmer.

In contrast, "the younger group, who had escalated their doses of medication, showed no statistical difference in pain relief."

It's commonly believed that older people need lower doses of drugs because they metabolize and excrete them more slowly. But Palmer says current studies point instead to molecular changes in the way the cells recognize these drugs. She explains that some of the molecules that are important opioid receptors are also important to memory.

So, "while you may forget where you put your keys as you age, your molecules forget that they've been exposed to opioids," she says. Therefore, seniors don't develop a tolerance to these drugs.

Dr. Angela Stroe, a pain management specialist at Long Island Care Center in Flushing, New York, says she wasn't surprised by the study's findings. She believes there are a number of reasons why older people might not need as high a dose of narcotic medications.

For example, "Older people aren't as active as younger people and may not have as much pain, because they're not moving around as much," she says.

"Opioids are very safe if they're used and dosed appropriately. The elderly should realize that these are very viable options for severe pain and they shouldn't worry so much about the stigma attached to these drugs,: Palmer says. In addition, "older people won't have to escalate their dose much."

"However, tolerance is a very real issue in younger patients," Palmer says. "Daily chronic use of opioids in young patients may not be getting them anywhere in the long run because our data show that the average pain score was not improved" with a higher dose.

Stroe says it's important to get treatment for pain, whether from narcotics, other medications or alternative therapies. Don't wait more than three to six months before asking for a referral to a pain management specialist, she advises. "If you have pain, you need to figure out why you have it and address it right away. There's no need to be in pain and suffering."

Currently, one in five older Americans uses pain-relieving medications daily, according to the National Institute of Neurological Disorders and Stroke. 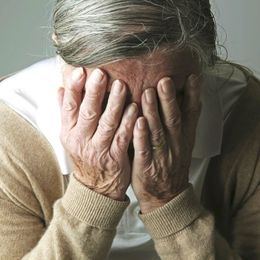 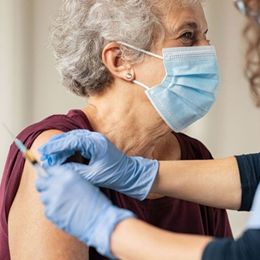