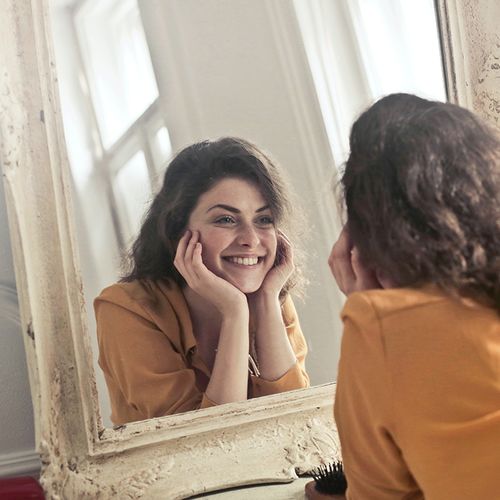 Secrets to Keeping Your Teeth Forever

For generations, removable dentures were the only option for replacing teeth lost to decay, infection or injury. During more recent decades, dental implants have offered a more comfortable and natural-looking alternative. And recent advances in dental technology-including "immediate loading and computer-guided insertion-have made implants more convenient and efficient.

Implants have several advantages over traditional bridges and dentures…

The main drawback of implants is the cost—approximately $2,000 to $3,000 per tooth for implant surgery, plus $1,800 to $3,000 per tooth for the crown. When a full arch is being replaced—the entire upper set of teeth or the entire lower set-$30,000 per arch is an average estimate. Insurance typically does not cover implant surgery, although some plans may reimburse part of the cost of crowns.

Traditional implant surgery is a three-stage process over several months. Your own dentist may be trained in performing implant surgery. More likely, an oral surgeon or a periodontist performs the surgery (in consultation with your dentist), and a restorative dentist makes and fits the crowns.

Stage 1: Insert the implants. After the dental professional has performed an examination and taken X-rays, implants are custom-ordered to the precise size. During the first surgery, lasting one to four hours under local or general anesthesia, the surgeon places the titanium implant or implants) by making small incisions to lift away the gum, drilling a small hole in the bone, inserting the post and suturing the gum closed.

The jawbone then is given three to six months to fuse to the implant before the toothlike crown is placed. This fusing process, called osseointegration, is essential to the success of the implant.

Many patients are surprised to find that they have less discomfort after surgery than they expected. One to two days of rest at home is enough for most patients, and pain can be managed with over-the-counter pain relievers and prescription medications, such as Vicodin. Applying ice to the jaw keeps down swelling.

Helpful: A rinse of warm water and salt (one teaspoon of salt in a cup of warm water) should be used four to five times a day, especially after meals, starting on the morning after surgery.

Slight bleeding is not unusual. One way to stop bleeding is to double-wrap a tea bag with slightly dampened gauze and gently bite on it for 45 minutes. Black tea helps the blood to clot.

Only soft food should be eaten for the first few weeks after surgery. If implants are disturbed during the early stages of healing, Osseointegration will not occur.

Be gentle brushing the surgical areas. Do not use an electric toothbrush during the three-to-six-month period of implant healing.

During the months after the titanium screw is put in place, the space above it-where the crown will be-usually is left empty if the tooth is in the back of the mouth. If the missing tooth is in the front, the patient is given a temporary, removable denture.

Stage 2: Connect the abutments. Three months (for implants in the lower jaw) to six months (upper jaw) after initial surgery, the implant is uncovered and checked manually by the doctor to make sure osseointegration has been successful.

If the implant is firmly rooted in the jawbone, then the surgeon connects the abutment—the foundation for the new tooth—to the implant and places a temporary crown on it. An impression of the mouth is then made for use in making the permanent crown.

Depending on the number of teeth to be replaced, it may take one to eight weeks for the new crowns to be ready.

When many adjacent teeth are being replaced, a special bridge often is used instead of individual implants and crowns. Similar to a traditional bridge, the implant bridge attaches to the titanium implants rather than to other teeth.

Note: If the implant moves at all-which happens in as few as 3% of cases—the implant has not fused to the bone, the procedure has failed and the post must be removed.

After allowing about three months for the bone to heal, the procedure can be tried again. Further implants are likely to be successful.

Stage 3: Complete the restoration. The crown is fitted to the abutment. This phase also is called loading the implants.

Care afterward—brushing and flossing—is the same as for regular teeth.

In addition to being convenient for the patient, immediate loading helps preserve surrounding gum and bone by more quickly filling in the gap left by the missing teeth. It can be a good option for people with receding gums and for patients missing a few or all of their teeth.

The procedure requires a great deal of technical skill—not all dentists are familiar with the procedure-and it costs more than traditional implants.

Who Should Avoid Implant Surgery?

Though many people can benefit from implants, they are not appropriate for everyone.

Usually, children under age 18 should not have implants. The jaw and teeth need to have stopped growing before such a procedure is performed.

Smokers have a higher implant failure rate than nonsmokers. Smoking impairs blood circulation and healing, increasing the likelihood that the implant will not fuse to the bone.

People with uncontrolled diabetes are not good candidates for implants, because diabetes is associated with bone loss, gum loss and difficulty healing in general. Implants can be considered after diabetes is under control.

Patients who have lost substantial bone from the jaw are candidates for replacement of all their teeth with the immediate-loading approach. However, in rare cases, if bone is not available to accommodate implants, bone grafts-using bone from elsewhere in the patient's jaw or body-can sometimes heighten or widen the jawbone enough to make implants possible. 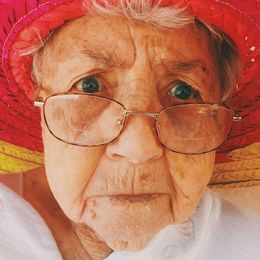 How to Stop Macular Degeneration (Works for Almost Everyone)

Smile! New Ways to Keep Your Teeth for Life 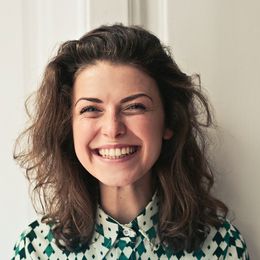