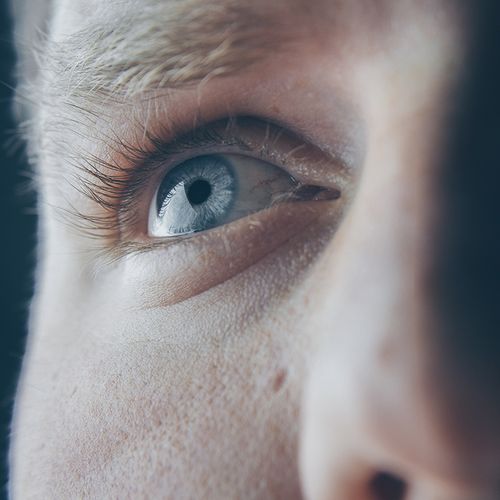 Save Your Eyesight–New Ways to Stop Macular Degeneration

Age-related macular degeneration (AMD), the most common cause of vision loss in people over age 55, has always been considered a difficult—if not impossible-condition to treat.

Now: There is more reason than ever before to be hopeful that this dreaded eye disease, which affects about 10 million Americans, can be slowed, stopped or even reversed.

Dry AMD, which affects about 90% of people with AMD, occurs when the light-sensitive cells in the macula slowly break down, gradually blurring central vision—which is necessary for reading and driving.

There is no treatment for dry AMD, though many drugs are in clinical trials. In the meantime, we now have evidence that certain nutrients can help control the disease, and exciting advances are taking place in stem cell therapy.

The daily regimen: 500 mg of vitamin C... 400 international units (IU) of vitamin E...15 mg of beta-carotene...80 mg of zinc. and 2 mg of copper. People with all stages of AMD were studied. With early-stage AMD, there may be no symptoms or vision loss. The condition is detected when an eye-care professional can see drusen (yellow deposits under the retina) during a dilated eye exam.

Scientists also are studying other nutrients for dry AMD, and there have been several positive reports. For example…

Many supplements that contain all of the nutrients mentioned earlier are available over-the-counter (OTC). But these should not be taken without a diagnosis of large drusen and monitoring by a doctor-some of these nutrients could be harmful for certain individuals, such as current and former smokers.

The breakthrough therapy involved the use of human embryonic stem cells, which are capable of producing any of the more than 200 types of specialized cells in the body. New retinal cells grown from stem cells were injected into the patient's retina. Four months later, the patient had not lost any additional vision and, in fact, her vision seemed to improve slightly.

Wet AMD, which affects about 10% of people with AMD, is more severe than the early and intermediate stages of the dry form. It occurs when abnormal blood vessels behind the retina start to grow. This causes blood and fluid to leak from the vessels, and the macula to swell. Because the condition progresses quickly, it requires prompt treatment for the best chance of saving your vision. You are at an increased risk for wet AMD if you have dry AMD in one or both eyes...or you have wet AMD in one eye (the other eye is at risk).

Recent finding: In a two-year study, both drugs worked equally well, with two-thirds of patients having "driving vision" (20/40 or better).

Another option: Aflibercept (Eylea), also injected into the eye, was approved by the FDA for wet AMD in November 2011. Research shows that every-other-month injections of Eylea (about $1,800 per injection) can be as effective as monthly injections of Lucentis.

What Is Macular Degeneration?

Age-related macular degeneration (AMD) causes progressive damage to the macula, the part of the eye that allows us to see objects clearly. With "dry" AMD, there is a thinning of the macula, which gradually blurs central vision but generally does not cause a total loss of sight. With "wet" AMD, a more severe form of the disease, abnormal blood vessels grow beneath the macula, leaking fluid and blood. Wet AMD often progresses rapidly, leading to significant vision loss or even blindness.

Bottom line: You now have three safe and effective AMD treatment options to discuss with your doctor.

New: An at-home system, the ForeseeHome AMD Monitoring Program, was recently approved by the FDA. You look into this lightweight and portable monitor for a few minutes daily. If results indicate a problem, you and your doctor are alerted to schedule an eye appointment. 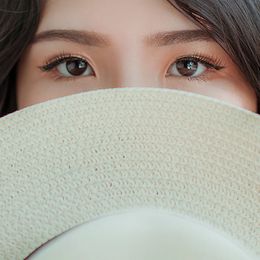 More Aches and Less Sleep...What's Normal and What's Not as We Age 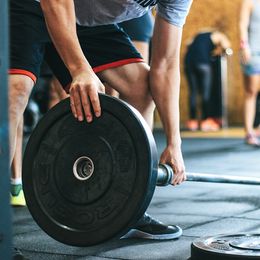