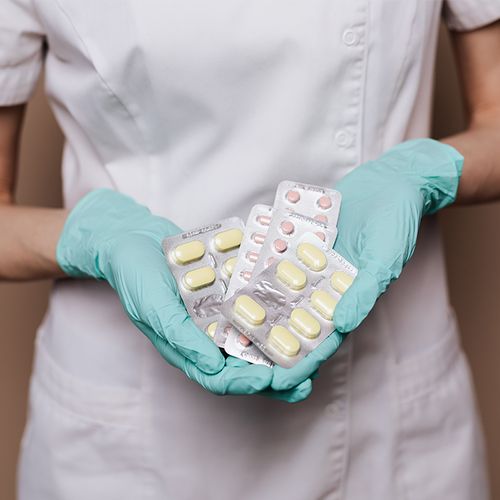 Heart attack patients given the blood thinner Plavix, plus a proton pump inbibitor (PPI), a class of drug used to treat acid reflux, may be at increased risk for death or another heart attack, a new study finds.

Many patients are given clopidogrel (Plavix) to help reduce the risk of another heart attack after treatment for a first heart attack. Plavix makes blood platelets less sticky, helping to prevent clots from forming.

For the study, Dr. Ho's team collected data on 8,205 patients discharged from 127 Veterans Affairs hospitals after suffering a heart attack or an episode of unstable angina. Among these patients, 63.9% were prescribed a PPI drug.

The findings were published in The Journal of The American Medical Association.

The study doesn't change the reasons for prescribing Plavix, Dr. Ho said. "But both clinicians and patients should look at why the PPI is being prescribed. It shouldn't be prescribed prophylactically just to prevent a GI bleed, because there might be an interaction between the PPI and Plavix," he said.

A proton pump inhibitor should only be prescribed to patients who have had a stomach bleed, since they are at higher risk of another bleed, Dr. Ho said.

Patients taking Plavix should discuss the use of PPIs with their doctor, Dr. Ho said. "This should be an individualized decision between the patient and the physician about whether patients should be on a PPI or whether there are alternative medications for reflux or stomach problems," he said.

Gregg C. Fonarow, MD, a professor of cardiology at the University of California, Los Angeles, thinks this study shows that PPIs used with Plavix should be limited to patients at risk for gastrointestinal bleeding.

"While further studies in different patient populations are needed, use of clopidogrel without a proton pump inhibitor may be preferred," Dr. Fonarow said.

"The FDA (Food and Drug Administration] has recently communicated that it is conducting a safety review regarding potential interactions of these two commonly prescribed medications," he added.

Byron Lee, MD, an associate professor of cardiology at the University of California, San Francisco, thinks this study may suggest using medications other than PPIs to prevent gastrointestinal bleeding.

"This study is very worrisome because so many of our patients are on both Plavix and a proton pump inhibitor," Dr. Lee sail. To lower the risk of recurrent heart attacks, we should probably think about switching some of these patients from proton pump inhibitors to H2 blockers (such as Zantac or Tagamet), at least temporarily."

Taking a Statin Can Save Your Life

In a recent study, patients who stopped taking statin drugs after their heart attacks were 88% more likely to die within the next year than those who never took statins. Those who started taking statins after a heart attack were 28% less likely to die. Statins are cholesterol lowering drugs, such as rosuvastatin (Crestor), atorvastatin (Lipitor), pravastatin (Pravachol) and simvastatin (Zocor). 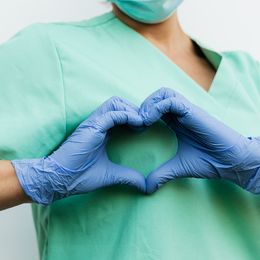 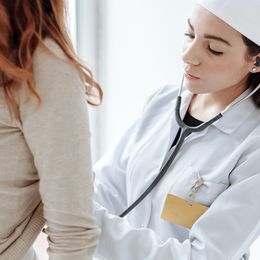