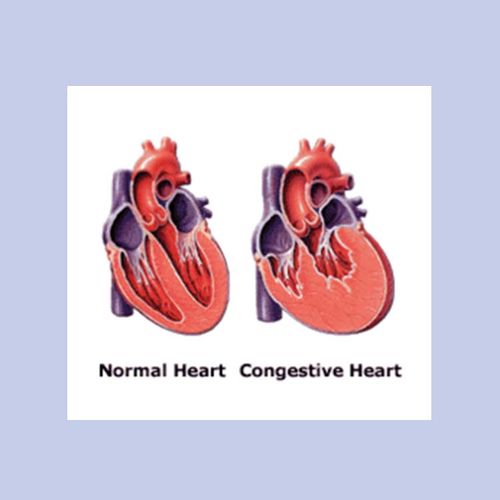 A new study conducted at the Mayo Clinic confirms that there's a strong link between rheumatoid arthritis (RA) and congestive heart failure, a condition in which the heart progressively loses its ability to pump blood.

Previous studies have shown the same link. However, this latest study followed patients from the beginning of the disease, describing how the increase in heart failure risk was present in the early stages and throughout," says Dr. Paulo Nicola, a research fellow at the Mayo Clinic in Rochester, Minnesota.

Nicola and other Mayo researchers looked at 165 Minnesota residents who had rheumatoid arthritis and found that they were twice as likely to develop heart failure over a 15year period than 116 residents of similar age and gender who did not have this autoimmune disease.

While the study was not designed to address the reason for an increase in heart failure, "several studies in the general population sug. gest that inflammation may be a direct cause of heart failure," Nicola notes.

Rheumatoid arthritis is a disease in which the body mistakenly attacks its own healthy tissues, causing painful inflammation and loss of joint function.

The inflammation that attacks the joints in rheumatoid arthritis is believed to foster the process in which fatty plaques in the walls of arteries burst, leading to clots that can block the blood vessels.

The results of the study showed the need for the aggressive treatment of risk factors for heart disease and stroke, such as high blood pressure and diabetes, in people who have RA, Nicola says.

The severity of arthritis in individual patients must also be considered, explains Dr. William Wilke, a rheumatologist at the Cleveland Clinic.

"A more active rheumatoid disease is a sign of greater risk of heart disease," he says.

"If we treat people aggressively with medications, such as methotrexate and tumor necrosis factor, we can significantly reduce the risk of heart disease," Wilke adds.

"We've certainly become aware of cardiovascular disease as a risk factor for premature death in rheumatoid arthritis," Klippel says. "People with rheumatoid arthritis have a life expectancy of roughly a decade less than those without the disease. At least one study has suggested that if one can get inflammation under control, there is increased survival." 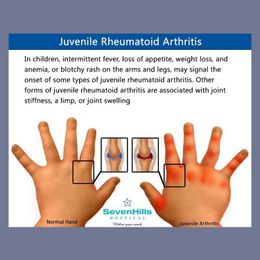 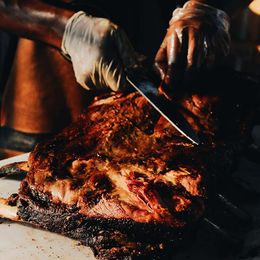