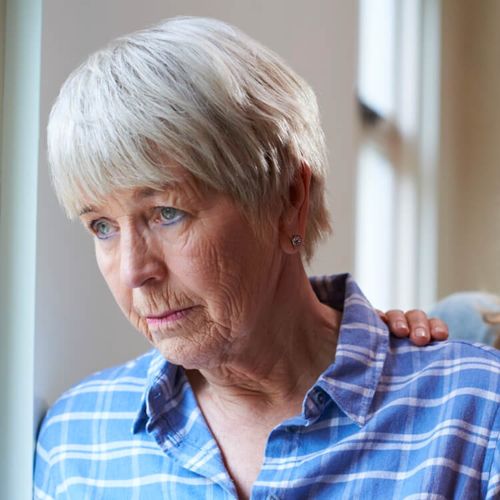 Researchers Have Alzheimer's Test in Mind

Currently, the only sure way to tell if a person had Alzheimer's is through an autopsy. But, a small study with dramatic results has led medical experts to predict that a test for people who are living isn't that far away. Scientists report that they have successfully used a sensitive new bio-barcode test to detect the proteins related to Alzheimer's disease in spinal fluid.

Researchers from Northwestern University decided to try a bio-barcode test, which has been used to detect a marker for prostate cancer. The test, which is more than 100,000 times as sensitive as conventional methods, looks for proteins and nucleic acids, and they don't always have to be inside the brain to be detected. The reason it's called a bio-barcode is because many of the substances in the DNA strands give off magnetic frequencies and can "read" the same way a consumer barcode can.

The study team used the test to detect a brain protein called amyloid-beta-derived diffusable ligand (ADDL) in spinal fluid. They obtained samples of spinal fluid from 30 people, half of whom had Alzheimer's. The group that had Alzheimer's had higher levels of ADDL, and the concentration of the protein tended to be higher in more severe cases.

"The technique has (the) potential for being very sensitive and important, but it's still quite new and underutilized," says Mony de Leon, director of the Center for Brain Health and a professor of psychiatry at New York University School of Medicine.

Dr. Sam Gandy, vice president of the Alzheimer's Association's Medical and Scientific Advisory Council and director of the Farber Institute for Neurosciences at Thomas Jefferson University in Philadelphia, says there was little overlap in the measurements for the two groups, so the results appear to be quite definitive. "If it holds up with a large number of people, I think that's going to be very, very helpful in terms of finding ways of predicting and diagnosing the disease," says Gandy. "Even better, if they can correlate it with the disease, it would be useful for measuring the effectiveness of anti-amyloid drugs."

Diagnosing Alzheimer's, the most common neurodegenerative dementia, is a considerable priority among physicians today. Approximately 4 million Americans are afflicted with it, progressively being robbed of their memory and cognitive abilities. Medical experts predict a growing number of people will develop the disease as the population ages.

Diagnosing Alzheimer's can be an arduous process involving blood tests, spinal taps and imaging to rule out other causes. Most generalist are not comfortable making the diagnosis, Gandy says. And because Alzheimer's involves the buildup of beta-amyloid in the brain, much effort has been focused on finding remnants of these proteins in other areas of the body, which is a difficult task.

"The material that we want to look at is in between the nerve cells inside the brain," says Gandy. But because of the blood-brain barrier, it's unlikely that a blood test holds the key.

"A lot of CEOs are afraid to (approve) clinical trials because they have a drug to target amy-loid but absolutely zero in terms of measuring," he says. It would be better if levels of ADDL correlated with how far the disease has progressed. This might give scientists a way to measure the effectiveness of new therapies.

Another promising diagnostic tool that is in development is amyloid imaging. However, the ADDL test would be more convenient and less expensive, Grandy says, although not quite as convenient as a blood test because it involves a spinal tap. 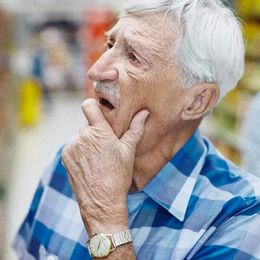 How to Choose a Mental Health Professional 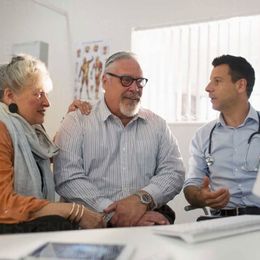