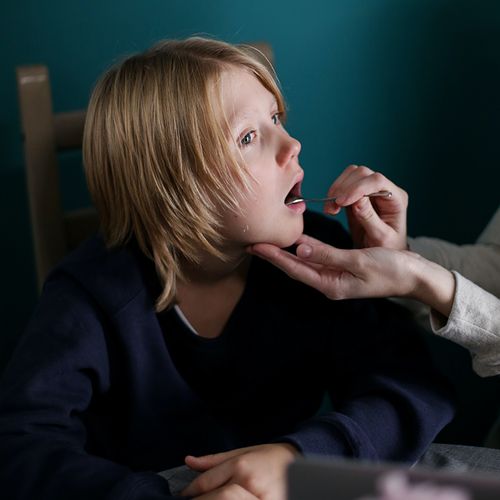 Removing many lymph nodes may not be necessary in women with early breast cancer who also undergo a lumpectomy to remove the mass, followed by radiation.

Researchers reporting in The Journal of the American Medical Association found that just removing one or two sentinel nodes-those lymph nodes to which the cancer spreads first-allows women to live just as long as women who have more lymph nodes removed from under their arm.

Among other things, removal of lymph nodes can result in a painful and debilitating condition called lymphedema, a localized form of swelling caused when lymph fluids can no longer travel freely through an area of the body.

The standard of care in breast cancer is still debated, said Stephanie Bernik, MD, chief of surgical oncology at Lenox Hill Hospital in New York City, who was not involved with the study. However, she added, "If you have a positive lymph node, the standard generally is to use axillary dissection unless (cancer involvement] is thought to be minimal in the lymph node."

Axillary dissection involves removing most or all of the lymph nodes under the arm.

The researchers, from the John Wayne Cancer Institute at Saint John's Health Center in Santa Monica, California, wanted to see if they could avoid axillary dissection without compromising survival.

After undergoing lumpectomy to remove the tumor, followed by radiation and chemotherapy, 1,000 women with evidence of cancer in one or two sentinel nodes were randomized to undergo axillary node dissection or, alternatively, to forgo any further treatment.

In those having axillary node dissection, the median number of nodes removed was 17, versus two with sentinel only.

But there didn't seem to be any differences with survival, with more than 92% in both groups still alive after five years, indicating to the authors that sentinel node biopsy alone might be not only less invasive than axillary node dissection, with fewer side effects, but potentially as effective.

The report is unlikely to quell an ongoing controversy surrounding lymph node removal, Dr. Bernik said. In fact, she noted, it may even add to it.

The women in the study were not necessarily representative of all women with breast cancer, and generally had less cancer in their lymph nodes. Those with cancer that had progressed further were unlikely to be willing to be randomized into one of the two groups, she said.

"People have to understand that we're not looking at all women undergoing sentinel node biopsy. We're looking at a select group," Dr. Bernik said.

Another expert was more enthusiastic about the findings.

"This is an important study," said B. Jay Brooks, MD, chairman of hematology and oncology at Ochsner Health System in Baton Rouge, Louisiana. "It's the largest randomized trial showing that women with positive sentinel nodes do not necessarily need to have further axillary (underarm) sampling when treated with radiation and/ or chemo. This will reduce complications, and will change the way doctors approach patients." 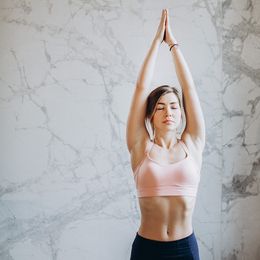 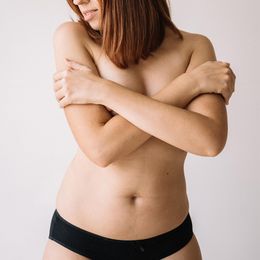