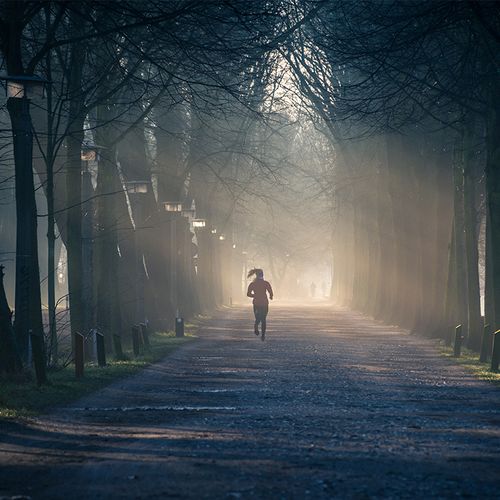 Exercise boosts the number of progenitor cells—immature cells that can divide into other cells to help repair tissue—in people with heart failure. Those cells in turn rebuild weakened muscle and blood vessels, researchers report.

According to two studies that were presented at the American Heart Association annual meeting in Orlando, Florida, that response can dramatically enhance patients' ability to move and work out.

"Both studies point to the beneficial effect of exercise on patients with heart failure," said Sidney Smith, MD, past president of the American Heart Association and director of the Center for Cardiovascular Science and Medicine at the University of North Carolina School of Medicine.

"These observations provide some understanding into the mechanisms that make exercise helpful," Dr. Smith said.

More than 5 million people in the United States have heart failure, a condition that affects the heart's ability to pump blood throughout the body.

However, researchers are beginning to understand that heart failure woes come not only from this pumping disorder, but also from changes in the legs and other parts of the body.

"The muscle of the leg starts to shrink, so there is less muscle mass," explained Axel Linke, MD, a coauthor on both studies and assistant professor of medicine at the University of Leipzig in Germany. "The endothelium and the vessels supplying blood to the muscles deteriorate, so they are less flexible-elasticity is reduced," he said. The endothelium is a layer of cells that lines blood vessels.

However, exercise opens up the vessels and improves their flexibility and elasticity.

In the first study, investigators looked at whether exercise training could activate progenitor cells.

Fifty men with moderate-to-severe heart failure were randomized to receive either six months of exercise training under the supervision of a physician, or to remain inactive in a control group. Exercise consisted of riding a stationary bicycle at least 30 minutes a day (usually in two sessions).

For the second study, 37 men with severe heart failure were randomly assigned to receive three months of exercise or to remain inactive.

When they began, the exercising patients had peak oxygen uptake in the range of other patients needing heart transplants. But regular exercise was linked to an average 35% increase in exercise capacity, giving the men about 75% of the capacity seen in healthy people of the same age.

"Your heart is like an engine with six cylinders, and when we started the exercise program in those patients, about 35 cylinders were just not working," Dr. Linke explained. "After three to six months of exercise training, two of the cylinders started working again."

"It's a tremendous improvement, and no medication is able to do it," he noted.

Patients with heart failure should only embark on an exercise regimen under the supervision of a physician, said Dr. Linke.

"We recommend exercise once a day for up to 20 minutes five days a week for patients with heart failure, said Dr. Linke. Ideally, an exercise program should be initiated in in-hospital conditions or an outpatient medical setting, so that individuals can be properly supervised, he added. 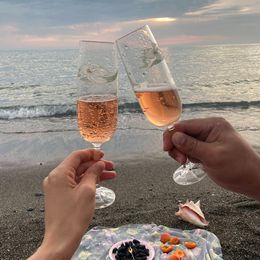 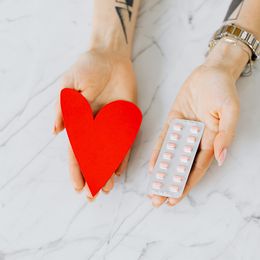