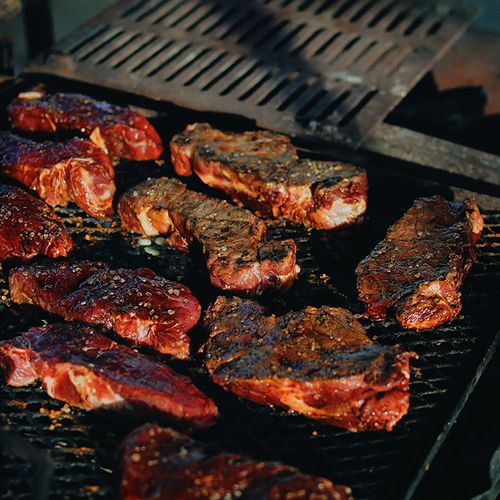 Steaks, hamburgers and other red meat could raise younger women's risk for an U estrogen-linked form of breast cancer, researchers report. "Hormone receptor-positive" breast cancers are stimulated by higher levels of estrogen or progesterone circulating in the body. A majority of breast cancers fall into this category.

Earlier studies have looked at the association between breast cancer and red meat but only among postmenopausal women and without distinguishing between types of breast cancer. The results of these studies are largely inconclusive, Cho's team noted.

The researchers excluded postmenopausal women and women who had had cancer. After 12 years, 1,021 women developed breast cancer. Of these cases, 512 were hormone receptorpositive cancers.

The researchers speculated that the increased risk might be linked to carcinogens found in cooked or processed red meat, hormone treatments used to spur growth in cattle and the type of iron found in red meat.

"Prevention of other chronic diseases, including colon cancer, already provides a good reason for choosing a diet low in red meat, Cho said. "So, our findings provide another reason for women to reduce their red meat intake."

One expert believes more study is needed. "This is the first study that has actually examined the association between breast cancer and the intake of red meat in premenopausal women by type of cancer," said Eugenia Calle, managing director of analytic epidemiology at the American Cancer Society. "But it's just one study."

These results need to be replicated in other studies, according to Calle.

Calle agreed that there is an association between red meat and other cancers, such as colorectal cancer. She concurs with the American Cancer Society's dietary recommendations to shun red meat.

"We recommend that people limit their consumption of processed and red meat, and eat fruits and vegetables and unrefined grains," Calle said. 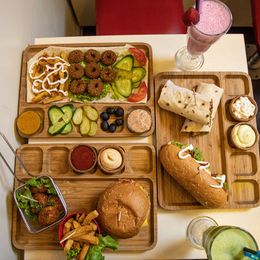 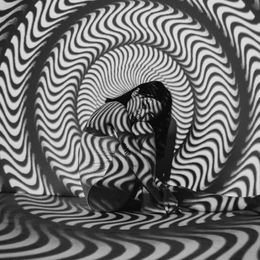