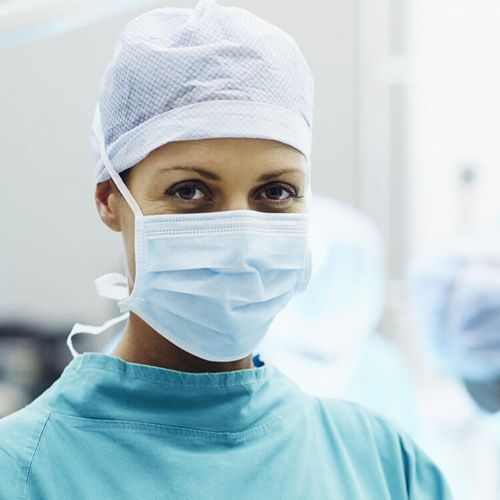 Read This Before You Have "Minor" Surgery

Having plastic surgery, endoscopies and other minor surgeries in a doctor's office is risky, a study says.

"Our research compared adverse outcomes and deaths in physicians' offices with those in ambulatory surgical centers," explains study author Dr. Hector Yila, Jr., assistant professor of oncology and anesthesiology at the H. Lee Moffitt Cancer Center in Tampa, Florida. "'We found a much higher death rate and a much higher injury rate when surgery was done in the physician's office," he adds.

The study included all types of outpatient surgeries. Vila says most surgeries were plastic surgeries and endoscopies, a procedure using a fiber optic scope to look at the intestinal tract.

The researchers note that if all procedures had been done in surgical centers, approximately 43 injuries and six deaths would have been prevented each year. Vila Believes that this problem is not confined to Florida.

There are many reasons for the dramatic difference in death and injury rates, Vila says, including a lack of equipment and personnel, a lack of set procedures and the inability to deal with emergencies. "Sometimes it's the [lack of] credentials of the people performing the procedure or administering the anesthesia," Vila adds.

"To work in a hospital, a physician has to apply for privileges, but a private physician can do whatever he or she wants in his or her office," Vila says.

In addition, office surgeries are much cheaper than those done in ambulatory surgery centers. Patients concerned with safety need to ask several questions before deciding to have surgery in their doctor's office, Vila advises.

"You should ask your doctor if he has the same standards as those used in the hospital or ambulatory surgical center. Are the physicians board-certified in the specialty that normally performs this procedure? Do they have the same equipment? Do they have emergency resuscitative equipment? Who is going to be giving the anesthesia? And, where will you be taken if there is an emergency?

"If you are unsure, then you should consider having your surgery in an ambulatory surgical center," Vila says. 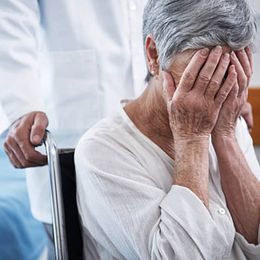