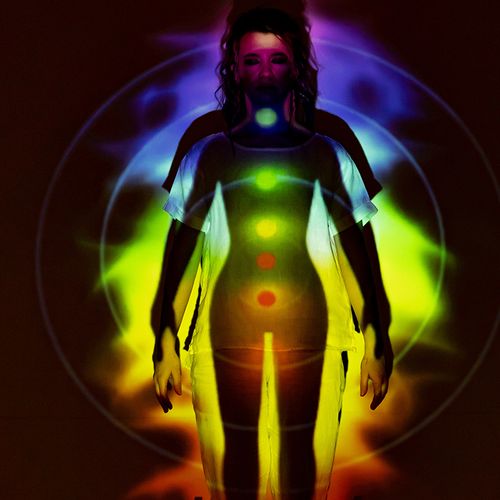 The odds a second cancer will develop after radiation treatment for a first cancer are relatively low, US National Cancer Institute (NCD researchers report.

In a long-term study of more than 600,000 cancer survivors, an estimated 8% of second cancers were attributable to radiation treatment for the original cancer, according to the study.

The results suggest that other factors, such as lifestyle risks and genetics, cause the majority of second cancers, the researchers say.

"The findings can be used by physicians to really put the risks into perspective when they are talking treatment options with their patients," said lead researcher Amy Berrington de Gonzalez, PhD, an investigator in the NCI's radiation epidemiology branch.

Patients should feel reassured, she added. "In general, the risks of radiation therapy are smaller than the benefits," she said.

The study, published in The Lancet Oncology is the first to quantify the cancer risks posed by radiation treatment for different malignancies.

Dr. Berrington de Gonzalez and colleagues collected data on 647,672 adult cancer survivors included in the US Surveillance, Epidemiology and End Results cancer registries. All had survived five years or longer after cancer treatment, and follow-up ran from 1978 to 2007.

The researchers looked at outcomes for 15 different types of cancer for which radiation treatment is routine, including cancers of the rectum, larynx, lung, breast, cervix, testicles, prostate, eye and orbit, brain and thyroid.

Over the 30 years of follow-up, 60,271 69% of these participants developed a second cancer. Of these, about 3,300 (8%) might have been the result of radiation treatment, the study authors said.

More than half of the second cancers developed in breast and prostate cancer survivors. About 4% of second cancers were in the eye, and 24% were cancer of the testicles, the researchers found.

When these data are put in perspective, the absolute risk for a second cancer is three in 1,000 over 10 years after radiation therapy and five in 1,000 over 15 years, Dr. Berrington de Gonzalez said.

"We know that radiation therapy can increase the risk of getting another cancer, but at the same time the benefits outweigh the risks," said Elizabeth Ward, PhD, national vice president for intramural research at the American Cancer Society.

Radiation therapy is an important and relatively safe treatment for cancer, she added.

Thanks to treatment advances, Dr. Ward said, radiologists today are better able to pinpoint treatment and limit exposure to healthy tissue than they were in the past.

Now, studies are needed to determine the cancer risks from newer radiation treatments, the authors noted.

Anthony D'Amico, MD, PhD, chief of radiation oncology at Brigham and Women's Hospital in Boston, agreed that the NCI findings are encouraging.

"Despite people's concerns, radiation is relatively safe with regard to the issue of second cancers, because the number of cancers that result from it are very small." Dr. D'Amico said. 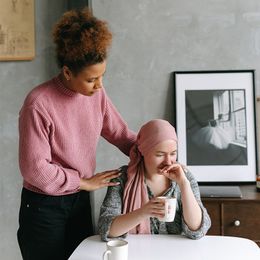