Women who receive radiation after a lumpectomy for breast cancer have better, long-term survival odds than those who forego this treatment, a British study has found.

The study revisited information on 42,000 women who had participated in 78 randomized trials around the world comparing different breast cancer treatments. The analysis was conducted by the Early Breast Cancer Trialists' Collaborative Croup.

The risk of having a local recurrence was 7% for women who had radiation versus 26% for women who did not. All of the women had first had breast-conserving surgery.

Lumpectomy, or breast-conserving surgery, removes the tumor plus a margin of normal tissue around it, and can be performed if the cancer has not spread widely. Unfortunately, the procedure sometimes leaves some rogue cancer cells behind, which can result in a recurrence. Therefore, women who have the option of a lumpectomy often choose a mastectomy (removal of the entire breast) out of fear of such a recurrence-although the odds of survival are the same between the two procedures.

Previous research had shown that administering radiation after surgery reduces the risk of a local recurrence. However, it had been unclear if longer term, 15-year survival rates were affected by radiation treatments soon after surgery.

For some women, the current research may offer some clarity. "The findings fit in well with previous research, and provide definite answers where previously there was uncertainty," explains study coauthor Sarah Darby, a professor of medical statistics at the University of Oxford's Clinical Trial Service Unit in the United Kingdom.

"It is now clear that radiotherapy saves lives in women who have had breast-conserving surgery and in women whose cancer has substantial spread to the armpit, even if they have already had a mastectomy," Darby says.

According to the authors, it probably makes little sense to offer radiation to women who have already been cancer-free for several years. It might be worth considering, however, in women who had lumpectomy for breast cancer or mastectomy for cancer that had spread to the lymph nodes within the past year or so

"It's important to treat breast cancer thoroughly from the beginning," notes Dr. B. Jay Brooks, Jr., who is chairman of hematology/oncology at the Ochsner Clinic Foundation in Baton Rouge, Louisiana. "If not, it increases the risk of local failure and, if that happens, it puts a woman at high risk of that cancer becoming metastatic."

Brooks stresses that radiation is not the only advance for women who have breast cancer. Hormone therapy, such as tamoxifen and aromatase inhibitors, are also radically decreasing risk, he says. 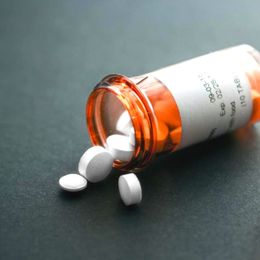 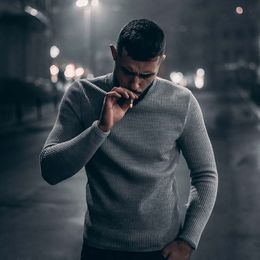