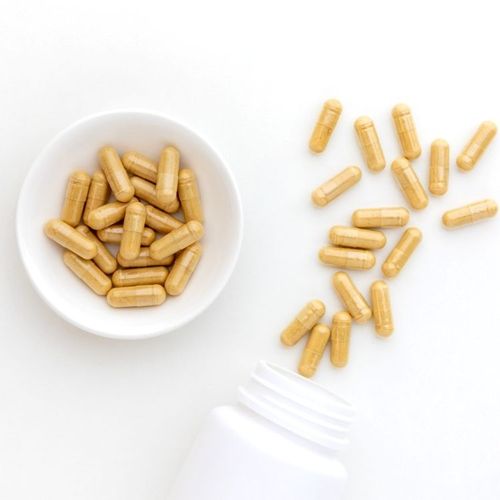 Pycnogenol, or pine bark, is a medicine with numerous benefits, notes Mark Blumenthal, founder and executive director of the nonprofit American Botanical Council. It's theorized that pine bark's high level of inflammation-fighting antioxidant bioflavonoids, known as procyanidins (these are the same potent compounds found in fresh fruits and vegetables), should get credit for these results. In addition to these latest .findings, Blumenthal says there are a number of benefits to Pycnogenol, including...

Better diabetes control. At the University of Arizona, researchers found that people with noninsulin-dependent type 2 diabetes who took Pycnogenol for three months experienced a 17% drop in blood glucose levels. The study also suggested that Pycnogenol may protect kidney function in people with diabetes.

Improved circulation, blood pressure and cardiovascular health. Pycnogenol helps strengthen blood vessel walls, improve cholesterol levels and reduce the constriction of arteries, platelet stickiness and clotting that can lead to heart attack or stroke. In the University of Arizona trial, participants-who had mild high blood pressure as well as type 2 diabetes -were able to reduce their antihypertensive medication by 50%.

Less leg and ankle swelling on long flights. In 2005, a study published in Clinical and Applied Thrombosis/Hemostasis demonstrated that Pycnogenol reduced edema (leg and ankle swelling) and the risk of deep vein thrombosis (DVT) on long-distance flights of seven to 12 hours. DVT-the formation of a blood clot, usually in the leg-is a dangerous condition, since if the clot breaks loose and travels to the lung, it can cause a potentially fatal pulmonary embolism.

Reduced joint pain. In a study at Italy's Chieti-Pescara University, people with osteoarthritis of the knee took 100 mg of Pycnogenol daily for three months. Participants who took the pine bark extract experienced about a 50% decrease in osteoarthritis symptoms. They were able to lower their dosage of NSAIDs (nonsteroidal anti-inflammatory drugs, e.g., aspirin) by 58%.

Fewer menopausal symptoms. Taiwanese researchers found that perimenopausal women who took Pycnogenol for several months experienced improvements in symptoms such as headaches, fatigue and vaginal dryness. With natural anti-inflammatory properties, this extract may also be helpful in controlling menstrual pain.

Other benefits. More than 200 scientific studies have been conducted on French maritime pine extract-most of them on Pycnogenol-and research suggests that it may aid in the treatment of other disorders such as asthma, erectile dysfunction and other conditions.

Pycnogenol is a well-researched botanical medicine with demonstrated safety and efficacy in study after study at the prescribed doses, says Blumenthal. Consult a physician trained in botanical medicine to determine what dosage best meets your specific medical needs. To prevent any minor stomach discomfort, it's best to take Pycnogenol with or after meals... and, as we always recommend, with doctor oversight. 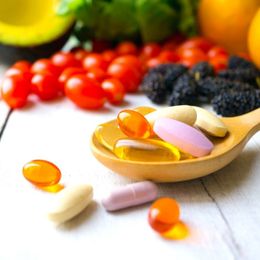 Truth About Sugar and Diabetes 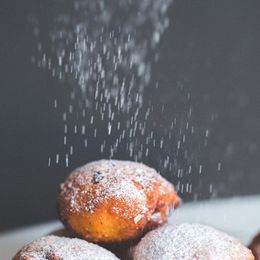