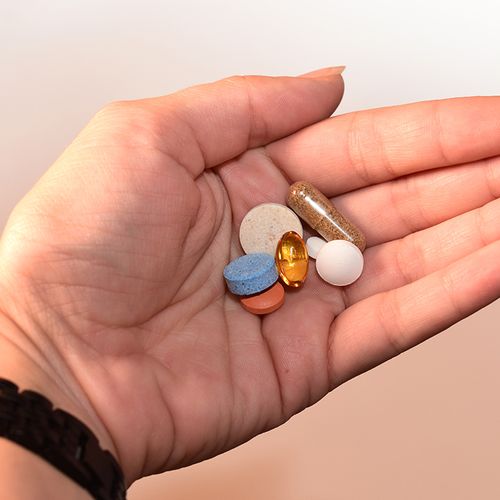 Stroke patients given the antidepressant Fluoxetine (best known by the brand name of Prozac) appear to regain more muscle function than other recovering stroke sufferers, French researchers have found.

Not surprisingly, patients on the generic Prozac were also less susceptible to depression after their stroke, the study found.

Lead researcher François Chollet, MD, PhD, said the study "opens a new pathway" in the treatment of the leading form of stroke, ischemic stroke, in which a blockage in a blood vessel is the cause of the attack. Dr. Chollet, from the University Hospital of Toulouse and INSERM, noted that Prozac also appears to target neurons themselves rather than trying to reopen arteries, as many other stroke medications do.

The report was published in an issue of The Lancet Neurology.

Paralysis and/or weakness on one side of the body are the most common disabilities after stroke. Earlier trials have suggested that antidepressants might help improve motor recovery after stroke, probably by increasing the level of serotonin in the central nervous system, the researchers explained.

Stroke is a major cause of death and long-term disability for Americans, so any agent that helps boost functionality is of great benefit.

Dr. Chollet's team randomly assigned 118 ischemic stroke patients left with paralysis or weakness on one side of the body to either 20 milligrams of generic Prozac or placebo per day starting five to 10 days after their stroke.

After three months of follow-up, patients taking generic Prozac had improved their score on a measure of motor function by 34 points over their initial test, compared with a 24.3-point improvement among those receiving placebo, the researchers found.

The drug—from the same class of selective serotonin reuptake inhibitors (SSRIS) that includes Celexa, Paxil and Zoloft-was generally well tolerated and side effects were mild. However, nausea, diarrhea and abdominal pain were more common among patients taking the antidepressant, and two of those patients suffered serious adverse events.

The generic form of Prozac is relatively cheap now, at about 30 cents per pill.

And there was an added bonus: Patients taking generic Prozac were less likely to be depressed, which suggests that giving the antidepressant after a stroke could prevent depression, the researchers say.

But Dr. Chollet noted that remaining questions persist. "How long should be the treatment period? What is the long-term effect? Can other neurological functions, such as language and vision, be improved in a similar way? Can we observe a similar action in the rarer form of] hemorrhagic strokes? These questions will have to be addressed in a short while," he said. Hemorrhagic stroke is caused by bleeding in the brain.

Robert Robinson, MD, professor and head of the department of psychiatry at the University of Iowa and coauthor of an accompanying journal editorial, said, "the implications of the study are very positive."

"This study raises the question, should all patients who have a stroke be given antidepressant medication?" Dr. Robinson said. "Given the large number of people who have stroke each year, you are talking about a huge paradigm shift in the care of stroke patients. But this finding clearly raises that question."

To find the answer, "a large definitive trial" needs to be done that compares the use of antidepressants and placebo in many patients, Dr. Robinson said. He also noted that the trial should investigate whether the effects of the treatment persist over time.

But another expert suggested that generic Prozac's role in lowering post-stroke depression might account for the improvement in physical function simply by promoting more effective participation in physical therapy.

Larry B. Goldstein, MD, director of the Duke University Stroke Center, noted that the study failed to control for the intensity or type of physical therapy that patients received after the stroke.

Those who received the antidepressant tended to be less depressed and thus might have more effectively participated in physical therapy, he reasoned.

"Because other studies show that more intensive physical therapy is associated with better recovery, it is possible that the antidepressant effect, rather than an effect on the recovery process itself, might explain the difference," Dr. Goldstein said. 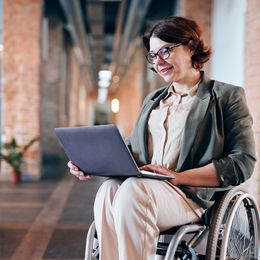 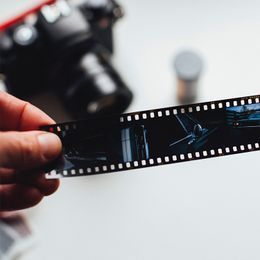